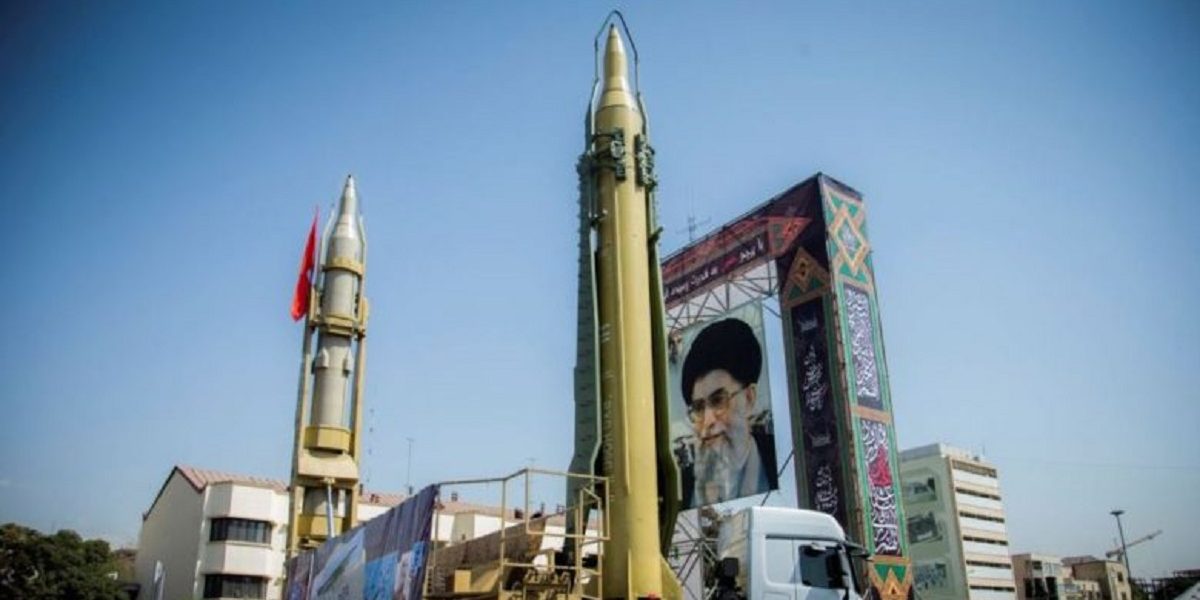 Iran has announced the fifth and final step to drop its commitments pertaining to the landmark 2015 Nuclear Deal with the USA, the United Kingdom, Russia, France, China, Germany and the European Union.

The deal required that the USA lift some of its sanctions on Iran and it also limited on Iran’s uranium enrichment and stockpiles of nuclear fuel.

The USA pulled out of the deal in 2018 and reimposed sanctions on Iran and also added new ones saying the deal was flawed.

The USA said that the deal did not stop Iran from having nuclear weapons completely, but only delayed it to at least 2030.

Iran did not pull out of the deal and revealed that it was committed to adhering to the deal.

The recent development would mean that the Middle East country can now accelerate it’s nuclear programme since it will not be bound by any agreement.

Tensions between the USA and Iran have been rising following the USA’s departure from the deal, a development that increased economic pressure on Iran.