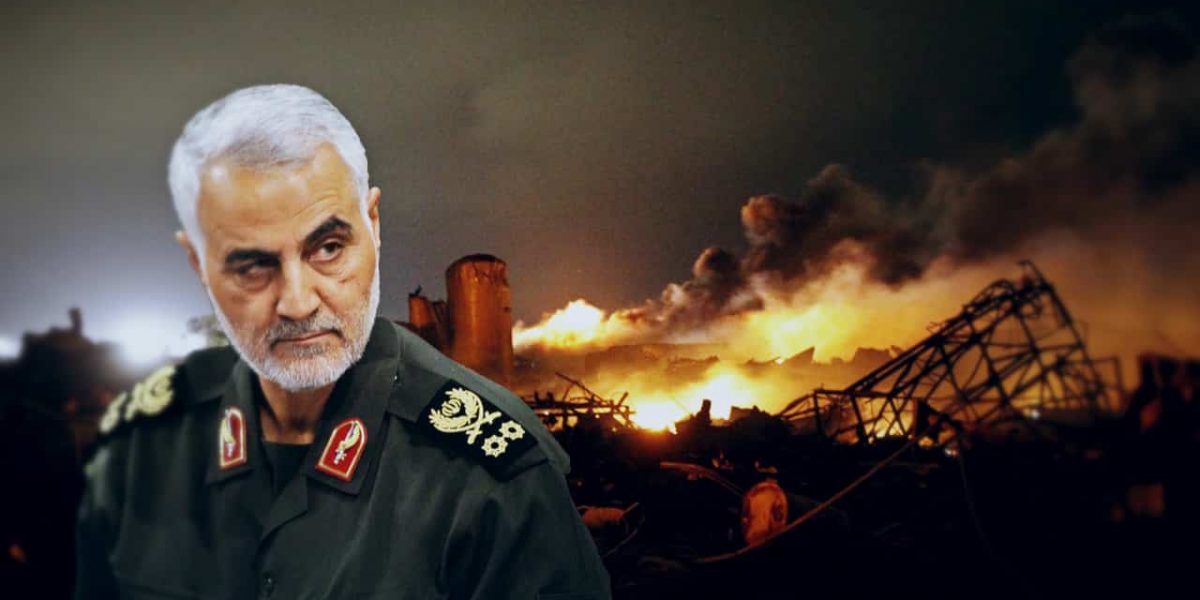 The terms “World War 3” and “WW3” have been trending on Twitter following the killing of Gen. Qassem Soleimani, the head of Iran’s elite Quds Force and other high ranking Iranian officials, during a US airstrike at Baghdad’s international airport on Friday morning.

The United States (US) Department of Defense (DoD) said Soleiman was specifically targeted because he was actively developing plans to attack American diplomats and service members in Iraq and throughout the region.

Soleiman was also accused of having approved the attacks on the U.S. Embassy in Baghdad earlier this week.

The US airstrikes also killed Abu Mahdi al-Muhandis, deputy commander of Iran-backed militias in Iraq known as the Popular Mobilization Forces and five other officials, including the PMF’s airport protocol officer, Mohammed Reda.

Meanwhile, the Iranian government has threatened retaliation for the attack but did not specify how it will avenge the killing of Soleimani.

Iran could retaliate through terrorist attacks in the United States, or simply meddling with their interests in places like Iraq, Syria or Afghanistan.