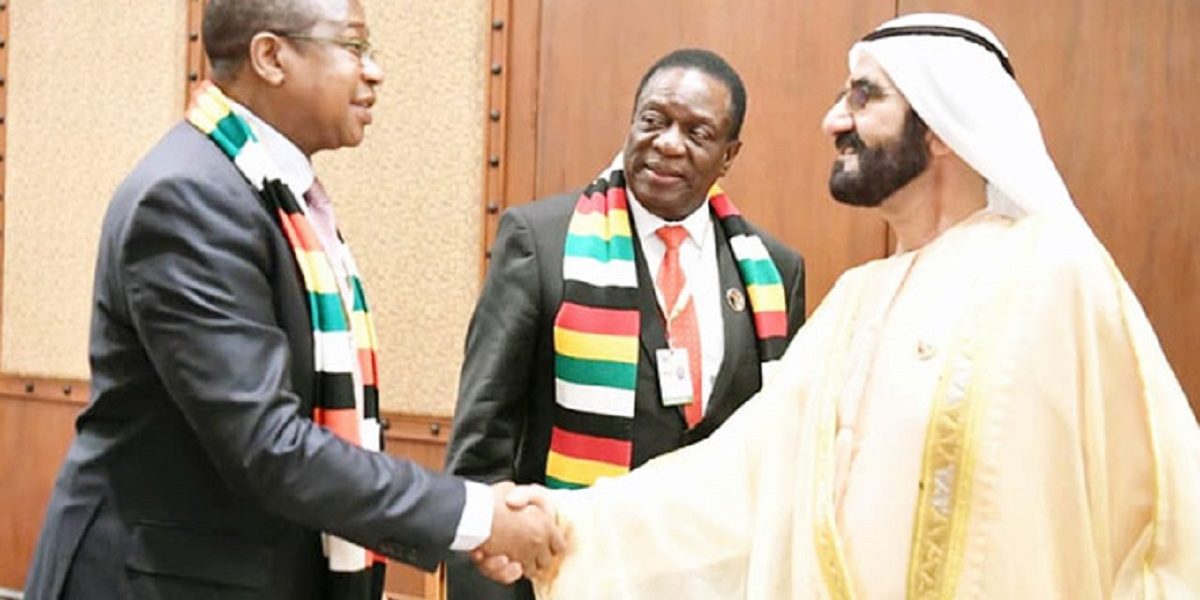 The United Nations has revealed that the United Arab Emirates was the biggest importer of Zimbabwe’s gold.

Some believe there is a connection between the statistics and the plane which president Emmerson Mnangagwa has been using saying the gold paid for the travels. 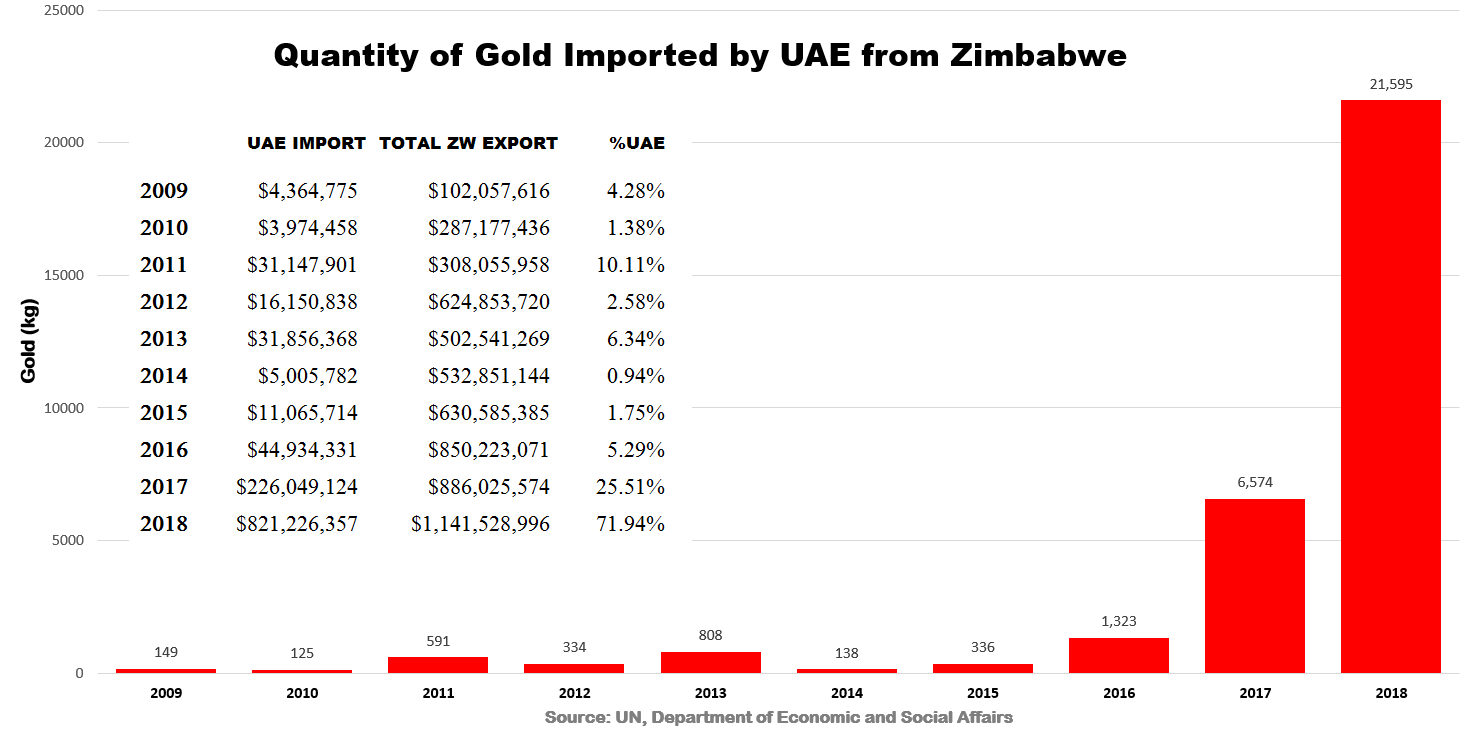