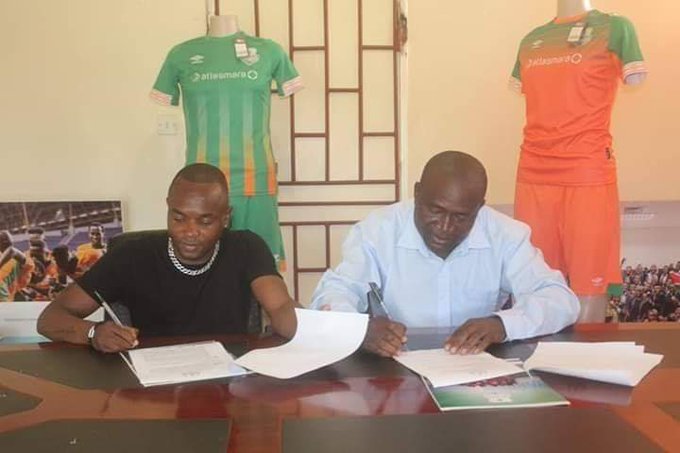 Rusike labelled ZESCO “a great football club” after the Ndola-based outfit won the title in the past three seasons. He said:

I am delighted to join this great football club and looking forward to winning trophies with them.

ZESCO United is a fantastic club that has dominated the Zambian league for some time now and they are one of the big teams in Africa. As such I am happy to join them.

Besides Dynamos and Caps United, Rusike has played for Ajax Cape Town in South Africa and Oud-Hesterlee Leuven in Belgium.