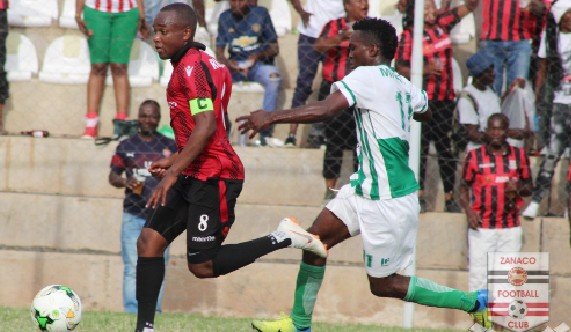 ZESCO United chief executive Richard Mulenga on Friday revealed that the 30-year-old Zimbabwean international has joined the club on a two-year deal. He said:

It is with great excitement that we announce the signing of Tafadzwa Rusike on a two-year contract. Rusike is a quality player whom we expect to add great value to ZESCO United Football Club.

The Ndola-based club has won the last three league titles in Zambia to take their tally to eight.

The club has also participated regularly in the CAF interclub competitions in the last decade, with four Champions League appearances and three in the Confederation Cup.