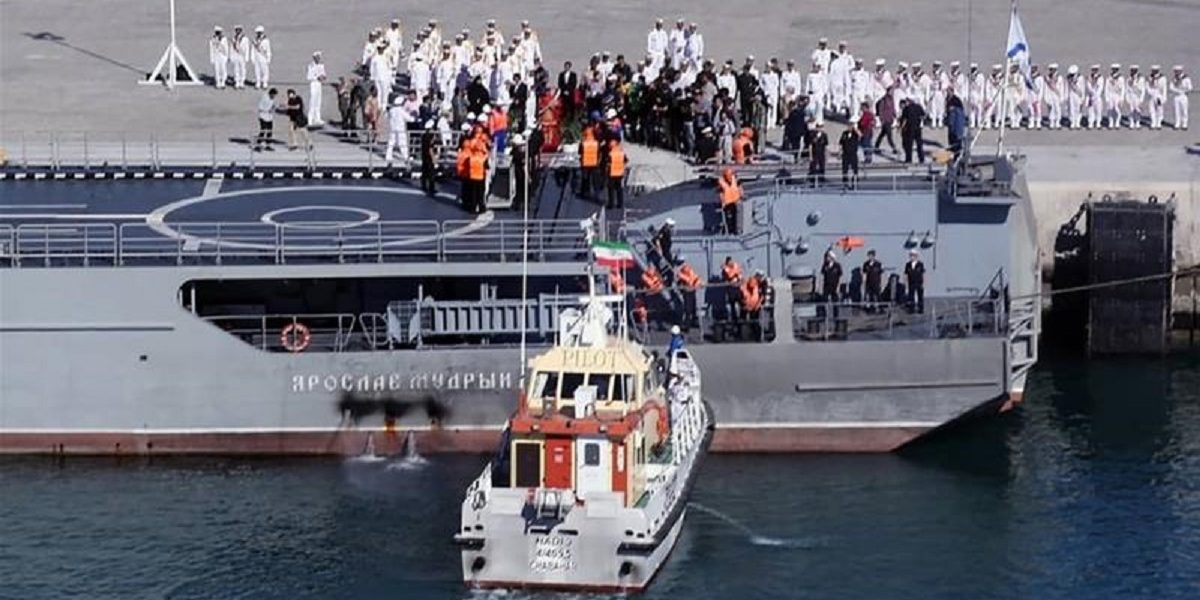 Iran has, together with Russia started a joint naval drill with China reportedly on its way to join them.

The drill which comes after a USA airstrike killed Iranian Quds commander, Qasem Soleimani, is premised at enhancing the security of international maritime commerce, combatting piracy and terrorism and sharing information and experience.

Tensions between the USA and Iran have been rising after the USA pulled out of the 2015 nuclear deal which would see the USA lifting sanctions on Iran while the Middle East country would ditch its nuclear programme.

The USA then reimposed sanctions on Iran who responded by resuming its nuclear programme.

In June last year, US president, Donald Trump authorised an attack on Iran after Iran shot down a US drone for “violating their airspace”, but the retaliation was called off at the last moment.

The USA yesterday sent over 3000 more troops to reinforce the army in the Middle East with Iran calling for citizens’ patience “and witness Americans deaths”.