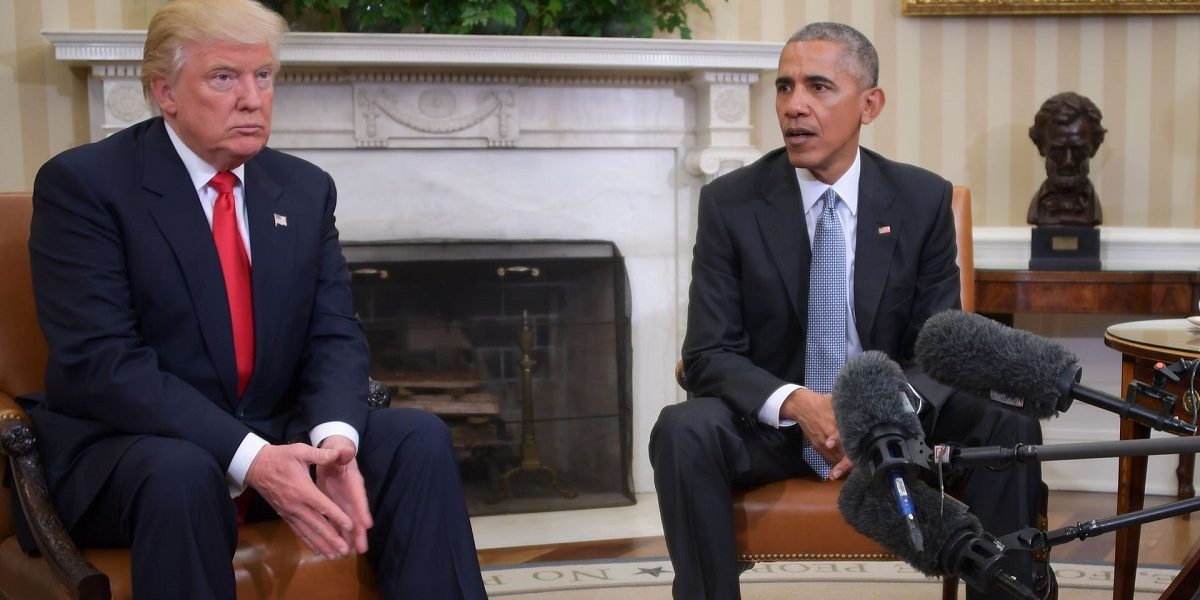 Social media is awash with a 2011 tweet by USA president, Donald in which he incorrectly predicted what his predecessor, Barak Obama would do to stay in power.
The Tweet is being retweeted following Trump’s authorisation of an attack on Iran which resulted in the death of Iranian Quads commander, Qasem Soleimani.
The tweet read:

In order to get elected,@BarackObama will start a war with Iran.

The USA has also since sent more than 3000 more troops to the Middle East to support the army that is already there.
Tensions between the USA and the Middle East country have been growing recently following the USA’s decision to quit the 2015 nuclear deal.
Considering that Trump was recently impeached and has been making unpopular and controversial policies since his ascendancy to power, many believe that Trump is trying to save his political career by waging war on Iran.