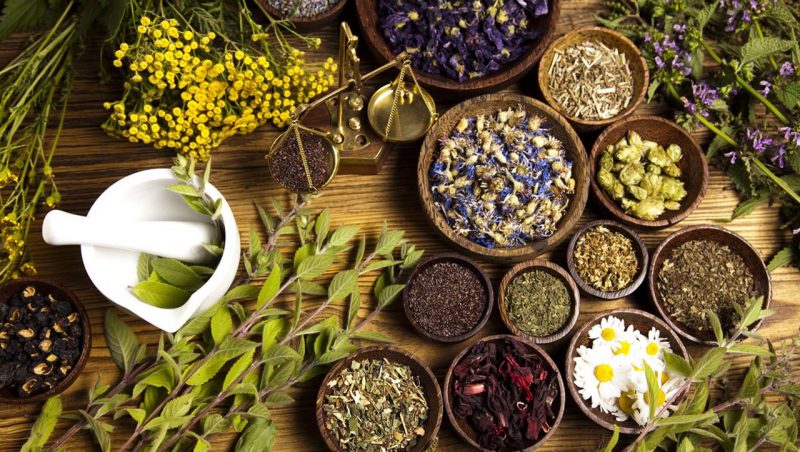 A traditional healer who spoke to NewZimbabwe.com, one Sekuru Gora, said some of the most valuable herbs grew on riverbanks and they are now hard to find. He said:

There is a herbal plant called Fuko, which grows along river banks. I used that plant to treat my clients suffering from infertility and period pains. This plant is now scarce because it was washed away by the rains.

During the Christmas holiday, I lost a lot of business as some clients from as far as South Africa and Botswana came seeking help. Even my local clients are also stranded because I cannot service them anymore.

Chimanimani borders Chipinge district which is renowned for being well-endowed with herbal medicines.

The two districts were the most affected when Cyclone Idai hit Zimbabwe in March 2019, with hundreds of people killed and thousands displaced.