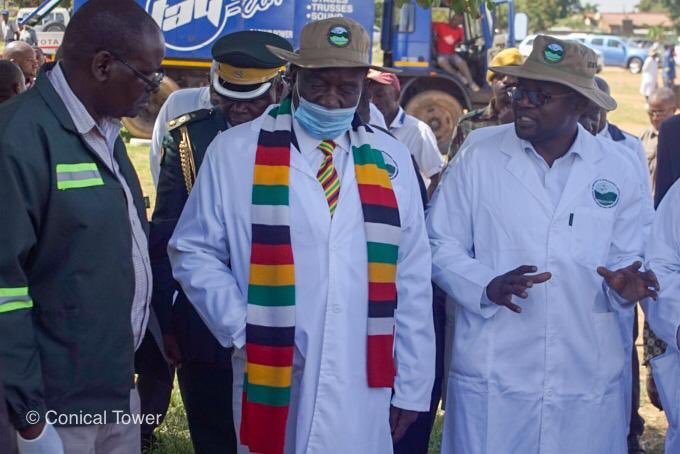 President Emmerson Mnangagwa said that the government has not approved any school fees increases ahead of the opening of schools on 14 January.

Responding to complaints from a crowd made up of mostly residents bussed in from different suburbs in Kuwadzana during the National Clean-up Campaign on Friday, President Mnangagwa said:

What I have are requests by local authorities that they want to increase rates and from what I have gathered here as your grievances, I am going to refuse those requests.

The first National Clean-up Campaign in 2013 was delayed by nearly two hours to allow Zupco and Zanu PF buses to bring in people from outside Kuwadzana.