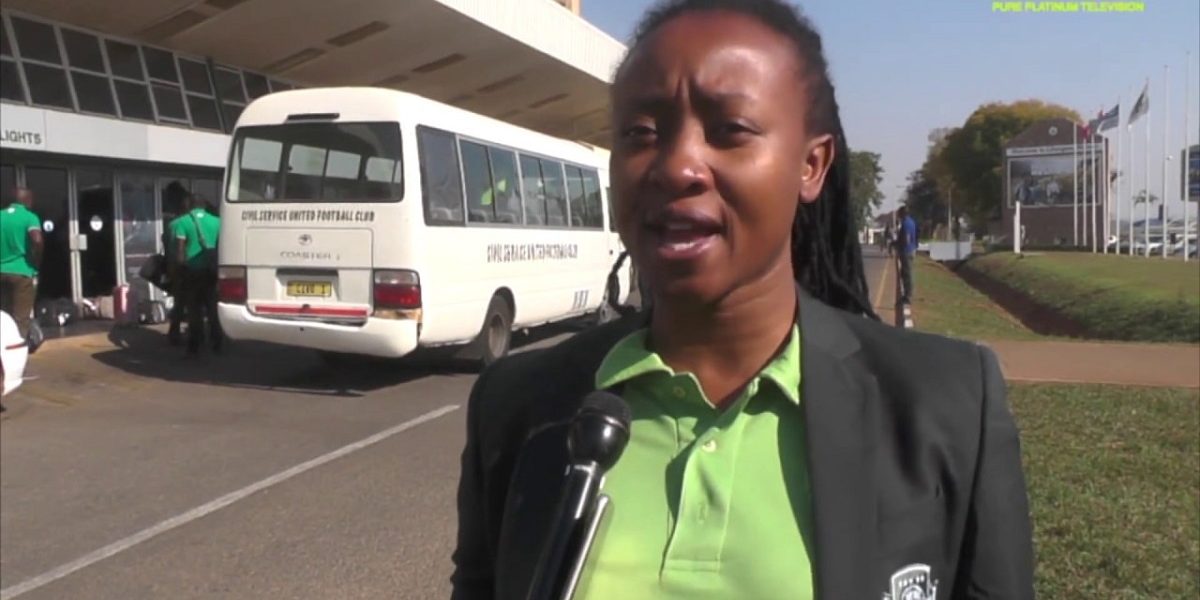 This was disclosed by the club’s media and communications officer Chido Chizondo on Friday. She said:

I can confirm that Devon Chafa, Mkhokheli Dube, Wallace Magalane, Albert Eonde, Charles Sibanda and Rodwell Chinyengetere are leaving the club. Our preparations get underway tomorrow. We had given the players some break after our match in Egypt but it’s back to business now.

FCP released the six players as the club resumes preparations for the return leg of their Total Caf Champions League match against Al Ahly.

The match is set for Barbourfields Stadium in Bulawayo next week, with training for the match resuming this Saturday.

The Zimbabwean champions lost to the Egyptian giants 0-2 to remain winless in the opening three rounds of matches, having already lost to Al Hilal of Sudan and Etoile Du Sahel of Tunisia.