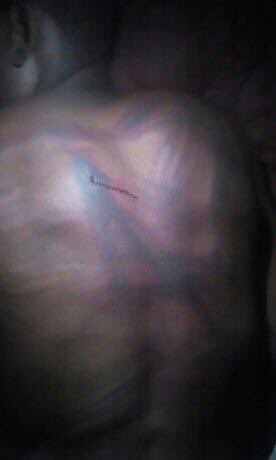 2019 is a year that Zimbabweans will want to forget in a hurry following an economic deterioration that mirrors those horrors of 2008.

The year was characterised by numerous events which made life difficult for Zimbabweans, leaving the majority of citizens with very little hope for the future. Here are some of the major highlights: