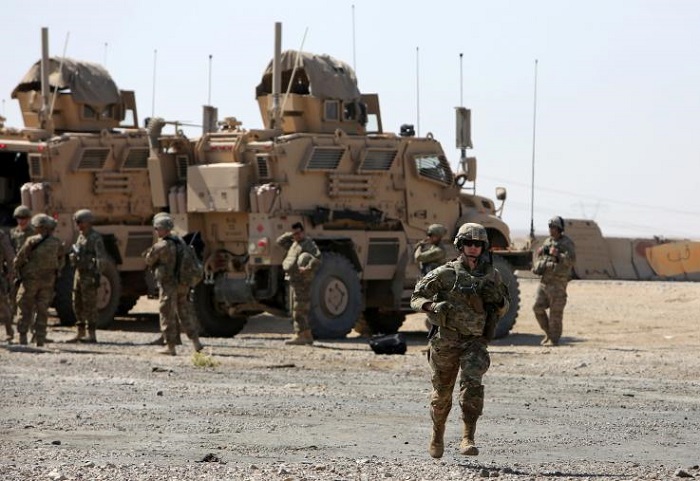 The United States embassy in Baghdad, Iraq has called on all its citizens to “depart Iraq immediately” on Friday.

Due to heightened tensions in Iraq and the region, the US embassy urges American citizens to heed the January 2020 travel advisory and depart Iraq immediately. US citizens should depart via airline while possible, and failing that, to other countries via land.

The statement was also issued after Iran had indicated plans to avenge its general. The oil-rich country has been at loggerheads with the USA for a sustained period of time now over Iran’s nuclear programme.

Tensions further escalated recently when the USA pulled out of a 2015 nuclear deal with Iran, China, and Russia which would see America lifting sanctions from Iran whilst Iran shun its nuclear programme.

The USA restored and enhanced sanctions on Iran who is now threatening to continue with the nuclear programme and the murder of the Iranian general has further worsened the situation.