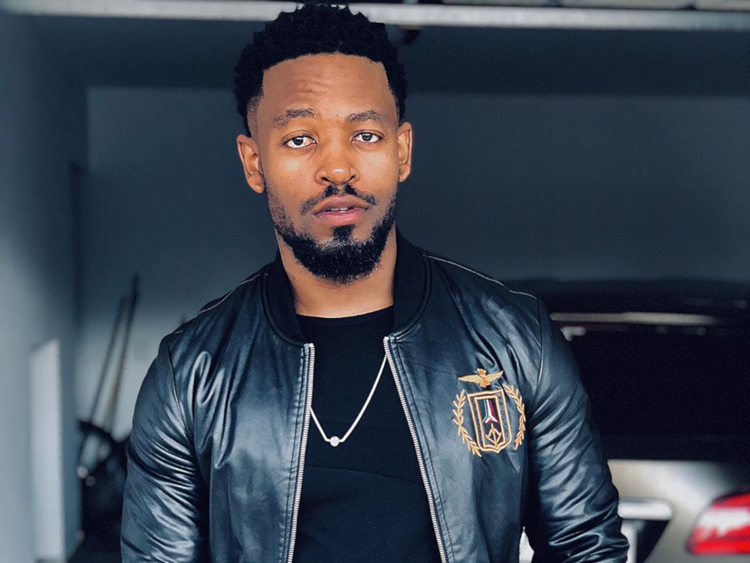 South African Popular DJ, Prince KayBee collapsed in his hotel room and could not perform at the Ginimbi Party on News year’s eve.

This was revealed by Prince KayBee himself when he twitted this apology to his fans:

I would like to apologize to everyone at the Vic Falls for not showing up, got to my hotel, started vomiting and collapsed, promoter came to check up on me and Dr was called immediately.

On my way back to South Africa, got some antibiotics and an injection so I can catch my flight. Really wanted to go on stage yesterday and give it my all because it was my last performance for 2019, apologies again to the people I disappointed. See you soon.

Prince KayBee’s is known for his hits, Club Controller, Banomoya and Gugulethu. The Vic Falls after carnival all white party was organised by businessman Genius Kadungure who invited a-list performers including South Africans.