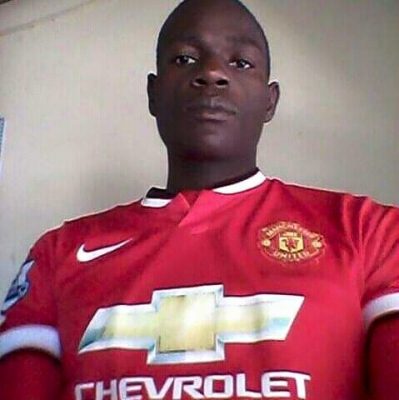 The ZRP Boss, Godwin Matanga, took the time to update the nation about the arrest of 2 suspects who are part of the gang that killed Constable Hokoyo in Battlefields on Saturday, The Chronicle reports.

The Police Chief also warned members of the public against attacking police officers on duty and told MaShurugwi that playtime was over as they would not tolerate their wayward behaviour.

Two suspects have since been arrested by the police and the police is pursuing other suspects who are currently on the run. My office would like to therefore discourage members of the public from attacking police officers performing their duties.