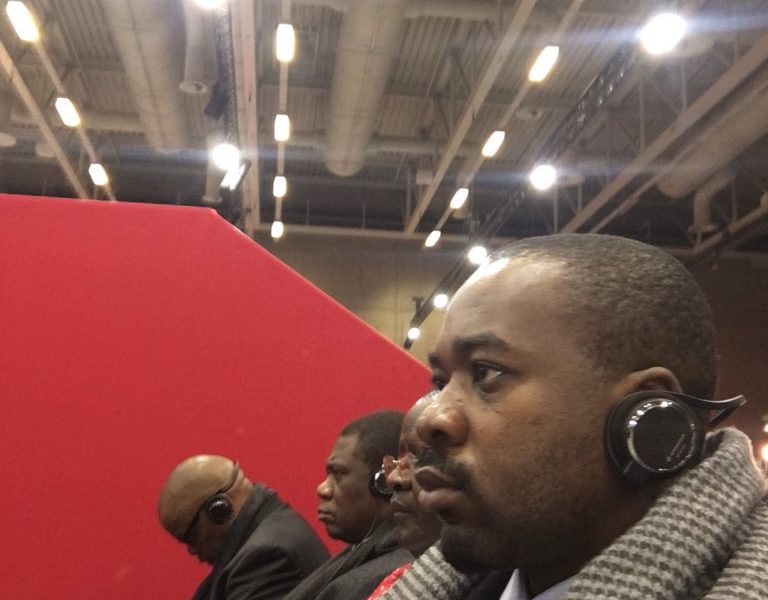 Nelson Chamisa during a visit to Germany

Opposition MDC leader, Nelson Chamisa has said Zimbabweans need to wake up from their slumber if they are to catch up with the pace of other economies.
Responding to a Twitter post by @JonErlichman, Chamisa said:

Fellow Zimbabweans take a look at those companies’ revenue generated per hour. We must wake up because the world is on a fast lane!

The speed at which ICTs evolve has also been a challenge since some ICTs are not compatible with the level of ICT development made thereby forcing users, particularly in the developing economies, to use ICTs regarded as obsolete in ICT developed countries.

Chamisa is a former Minister of ICT and it is during that era that he was described as the supersonic minister by the former president of Zimbabwe, the late Robert Mugabe.

One Comment on ““Take A Look At How Much These Companies Earn And Wake Up,” – Chamisa”