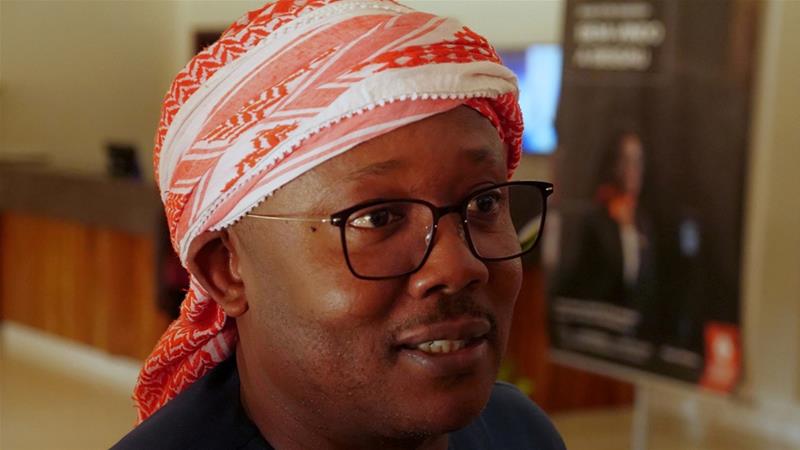 According to the publication, Umaro Cissoko Embalo wons the runoff by 53.55% against the ruling party Domingos Simoes Pereira’s 46.45%

After the results were announced, Domingos Simoes Pereira claimed the election was rigged and he told his supporters that he will contest the results at the Supreme Court.