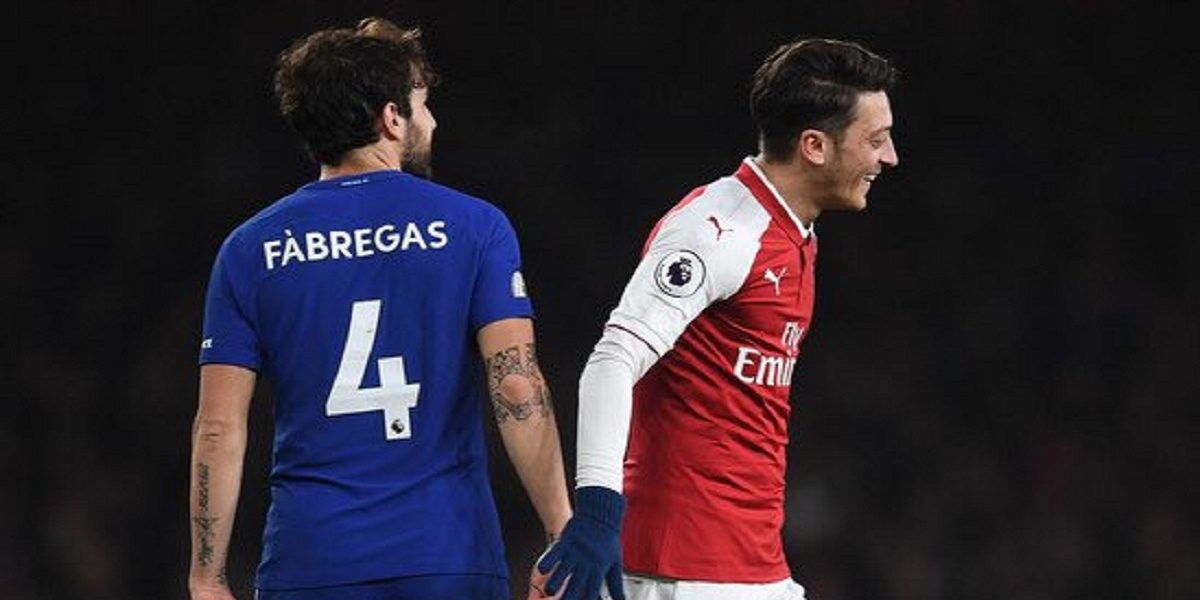 The Gunners who dominated the play and won 2-0 could have won with a great margin had they converted all the opportunities they had.

Ozil who had become a shadow of his former during the days of former Arsenal boss, Unai Emery seemed rejuvenated last night as he assisted Nicolas Pepe for Arsenal’s first goal and also remained impressive throughout the game.

He later posted on Twitter expressing excitement over the support from the fans and the big result. The former Real Madrid midfielder said:

From the team performance to the atmosphere … a great night at the Emirates. Happy New Year!!!

To this, Fabregas who now plies his trade for the French side, Monaco, responded saying:

Arsenal are now with a new coach, Mikel Arteta who is a former assistant coach at Manchester City and also former Arsenal captain.