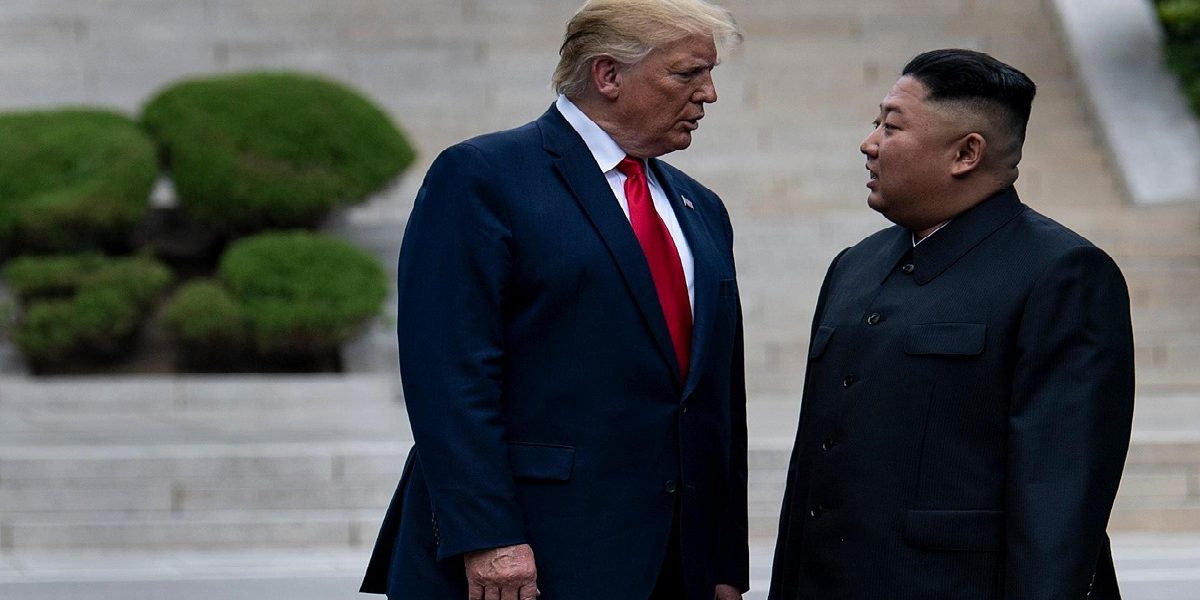 Kim Jong Un, the leader of North Korea has announced this Wednesday that his country will continue developing nuclear weapons as a way of forcing the USA to change its foreign policy on the Asian country.

The DPRK will steadily develop necessary and prerequisite strategic weapons for the security of the state until the US rolls back its hostile policy towards the DPRK and lasting and durable peace-keeping.

The USA and North Korea have been at loggerheads for a sustained period of time now.

USA president, Donald Trump met the Korean leader in June this year to relaunch stalled nuclear talks and since then, Trump has reportedly been neglecting Kim’s calls for more talks.