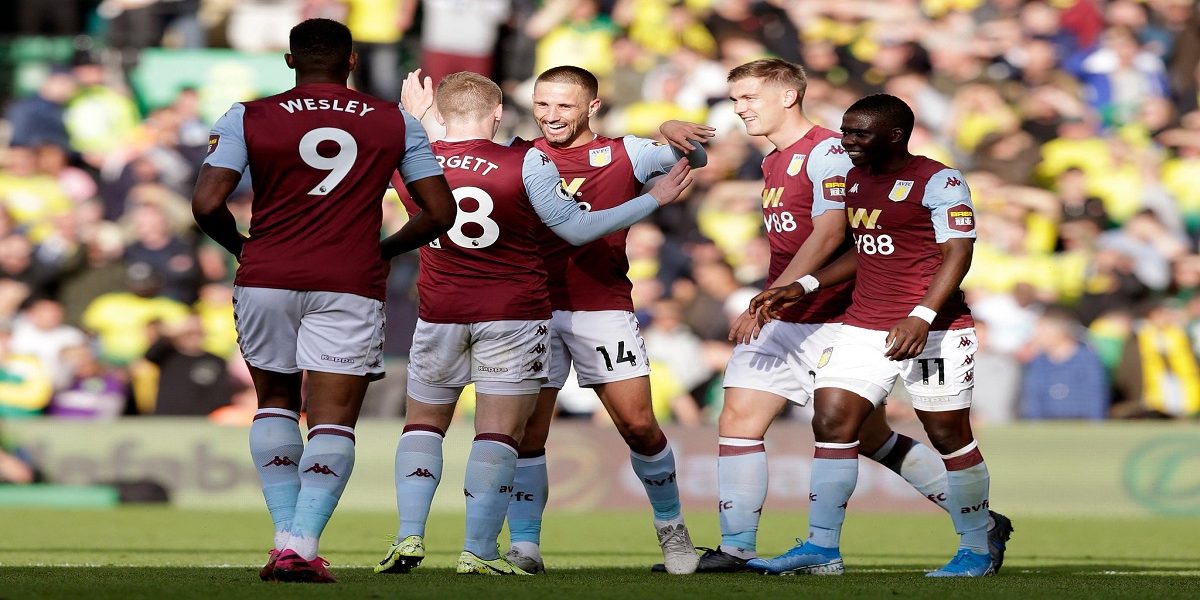 Aston Villa won 2-1 against EPL opponents, Burnley in a match played this Wednesday.

Zimbabwean midfielder, Marvelous Nakamba, was reintroduced into the first eleven after missing in action when the Villans lost 3-0 to Watford on the Boxing Day.

Aston Villa got goals from Wesley Moraes 27′ and Jack Grealish 41′ to seal the much-needed victory.


Meanwhile, the Blue and Claret army has just come out of the relegation zone although other teams in the danger zone are trailing by only one point and they also have a game or two in hand.