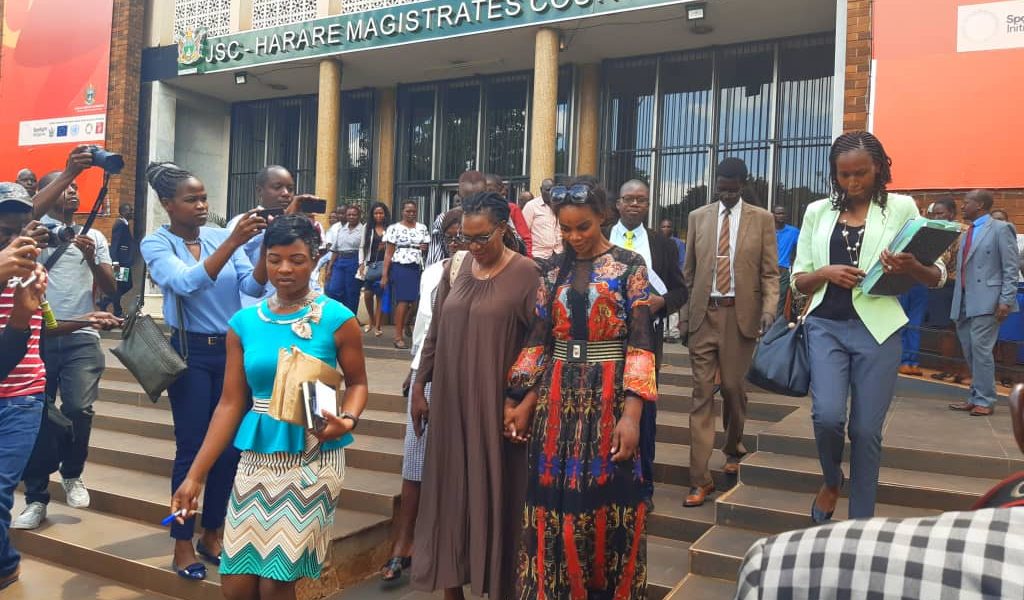 Marry’s defense lawyer in her bail hearing said Marry should be granted bail because she can not leave the country using any exit points because she will be easily identified The Chronicle reports.

Mr Hashiti also said even if she crossed the border into South Africa, the state would easily extradite her since they now know the address of her 2 mansions in South Africa.

She cannot pass through any point without detection. She is a mother to four minor children with strong ties to this jurisdiction which are documented. The properties in South Africa have already been identified and on that basis she can be extradited and brought back home.