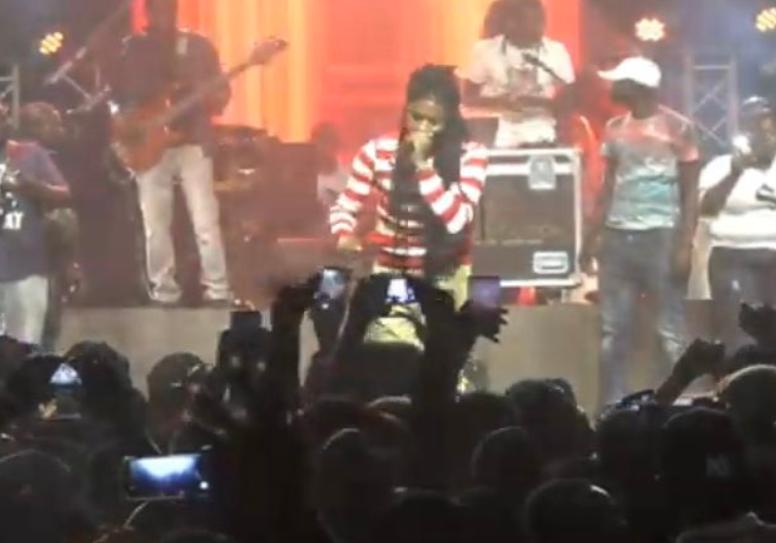 Winky D yesterday launched his album Njema and he was wearing a signature red and white jersey ( same as the ZPCS’s prison garb) which left one popular journalist asking if winky D had gone all in, in painting the picture that Zimbabwe is now a prison due to the economic crisis.

Hopewell Chi’ono posted this picture of Whinky D and captioned it:

That is the uniform worn by prisoners in Zimbabwe.

A metaphor that citizens are prisoners & the country has become a giant prison! #Njema is slang for handcuffs! The citizens have been handcuffed by tyranny, corruption, LOOTING, mismanagement and clan based nepotism 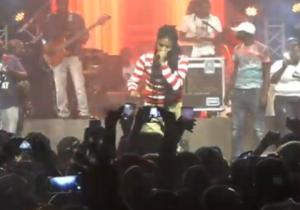 Winky D before his album was launched was in a bit of trouble with the authorities after they reportedly banned state-controlled radio stations from playing his new album an allegation they denied.