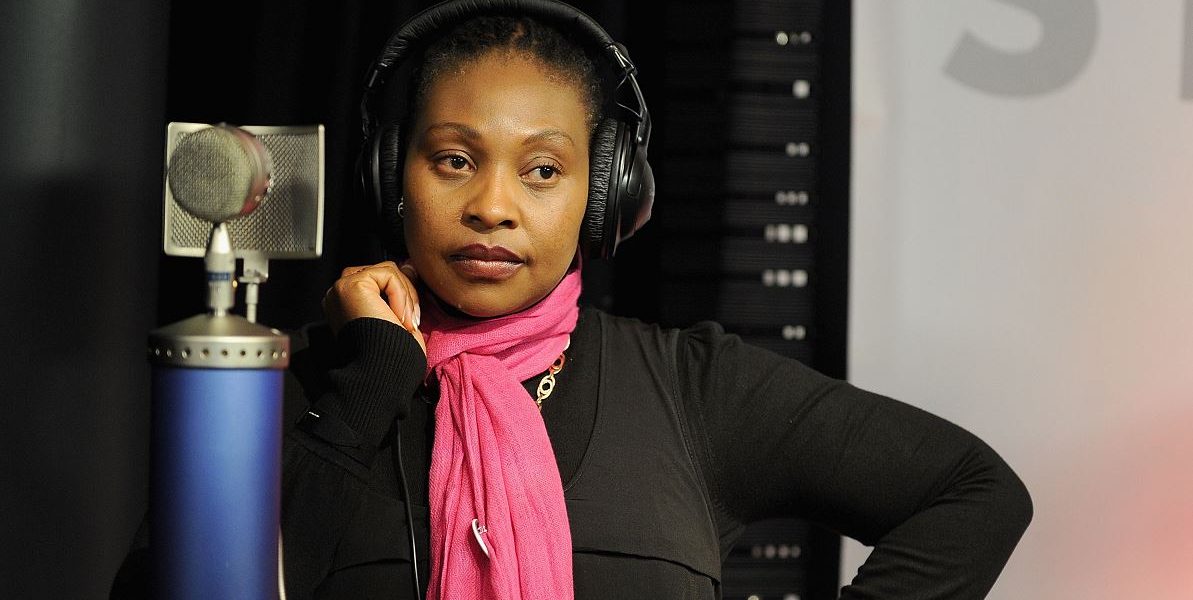 Our friends from abroad have attracted the wrath of the state for openly supporting our struggle for freedom.

Today international icon Yvonne Chaka Chaka was deported from Uganda. Whatever reasons the security agencies give, we all know the regime is afraid of her SONGS OF FREEDOM!

Ugandan President Yoweri Museveni is one of the remaining autocratic leaders on the African continent who came to power through a military coup.

Museveni visited Zimbabwe in April this year at the invitation of the government of Zimbabwe for the official opening of the Zimbabwe International Trade Fair.