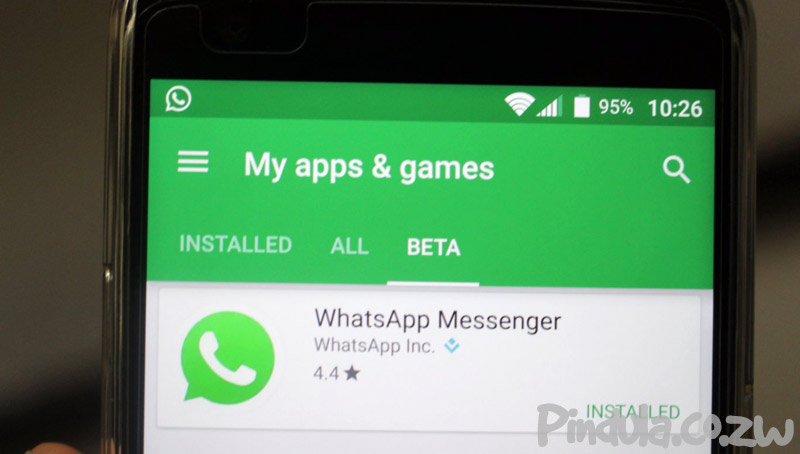 According to Techzim, these devices will stop running Whatsapp or lose WhatsApp support in the new year:

This is mainly because of a number of reasons. Windows operating system failed to take off and WhatsApp may have decided to stop support for that reason and other operating systems are too old and are probably not compatible with WhatsApp’s latest versions.