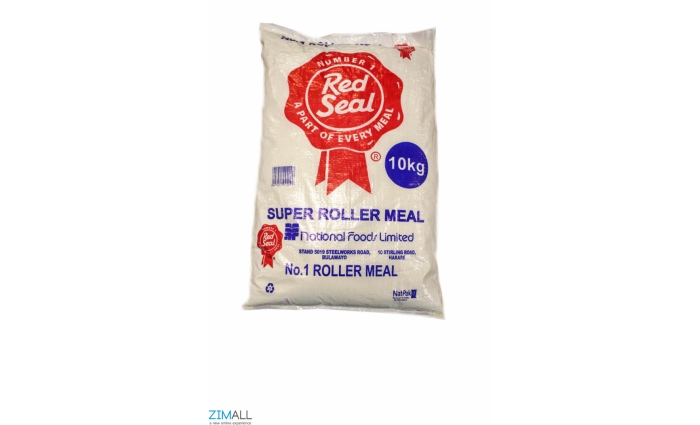 The Grain Millers Association of Zimbabwe (GMAZ), through its lawyers Winterton’s Legal Practitioners last Friday wrote a letter to Andrew Bvumbe, who heads the Zimbabwe Aid Debt Management in the Finance Ministry.

GMAZ demanded to know the reasons why only 9 out of 43 millers were registered to receive subsided maize from the government, a situation which has led to an acute shortage of mealie meal on the market.

Some millers are concerned that they will shut down if the maize is not availed soon, and have threatened to take legal action. Part of the letter reads:

The citizens of Zimbabwe have the right to sufficient food as provided for in section 77 of the Constitution of Zimbabwe. Your actions have thus resulted in the infringement of the said constitutional right.

… We request you to supply your written reasons for your conduct by close of business on or before 2 January 2020.

If the reasons are not availed within the specified period we have standing instructions without further notice to institute legal proceedings against you on an urgent basis.

Last month President Emmerson Mnangagwa ordered a reversal of the scrapping of subsidies on mealie meal which was announced by Finance and Economic Development Minister Mthuli Ncube during his 2020 budget presentation.