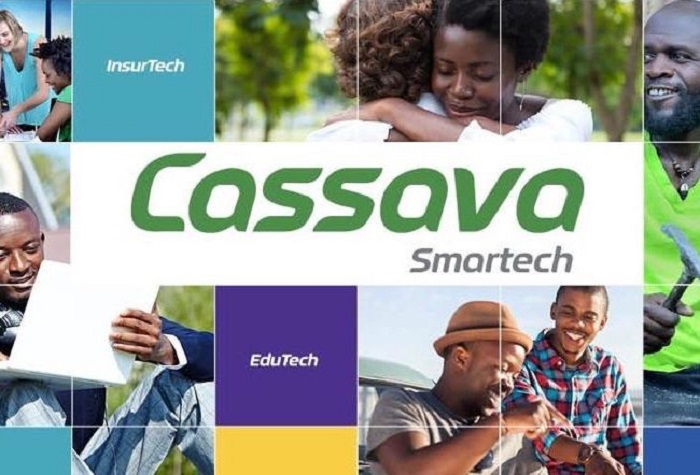 This was revealed By Cassava Remit Board Chair Sherree Shereni who released a statement accompanying the Cassava remit financial results for the period in question.

The Continued depreciation of the ZWL agaisnt the USD had a significant impact on our financial perfomance. As we had to recognise foreign exchange losses amounting to $506 million.

Mr Shereni also stated that power cuts and fuel shortages, which have been the norm for some time now, also negatively affected the group’s performance.