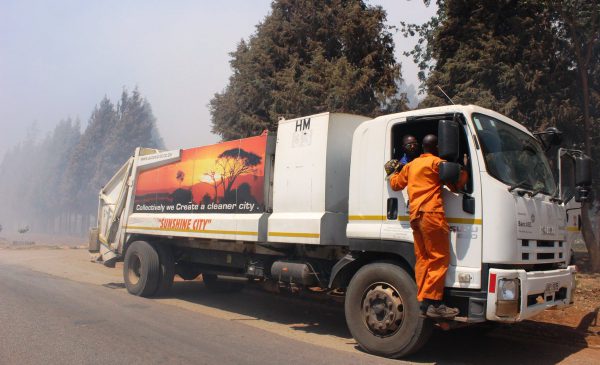 The City of Bulawayo has temporarily suspended emergency services and refuse collection because of fuel shortages, The Chronicle reports.

This was revealed in a statement by the town clerk Mr Christpher Dube who spoke to the publication and said:

The City of Bulawayo would like to advise members of the public that there may be an interruption in collection of refuse city wide this week due to shortage of fuel. Other services that are affected include water, sewer faults and ambulances

Chitungwiza Town Council a few weeks ago suspended refuse collection for the same reason as well.