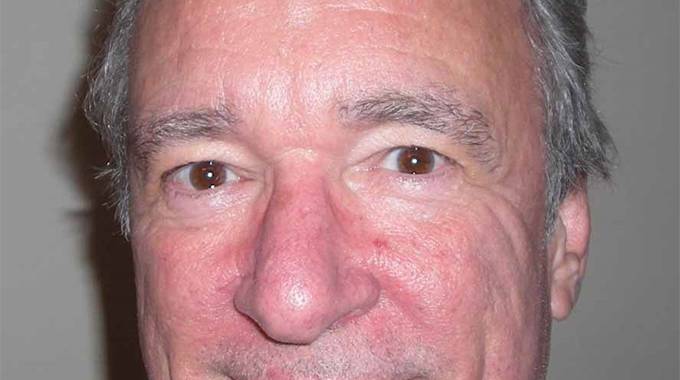 Michael Bullivant, the Principal of the Academy of Music and former deputy headmaster of Milton High School, has received an award from Queen Elizabeth II, ruler of the United Kingdom of Great Britain and Northern Ireland.

Bullivant was awarded the Order of the British Empire (OBE) in the Queen’s New Year’s honours list for his service to music and education in Zimbabwe.

Below is a full list of those who have been honoured by the British Monarchy:

ORDER OF THE BATH

ORDER OF THE BRITISH EMPIRE