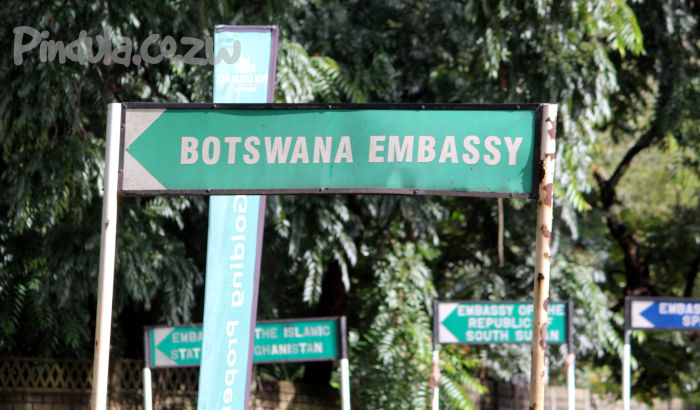 The government says 132 Zimbabweans were voluntarily repatriated from Dukwi Refugee Camp in Botswana from the 9th to the 14th of this month.

The repatriations were conducted in partnership exercise involving the government of Zimbabwe, Botswana and the United Nations High Commissioner for Refugees (UNHCR).

The Acting Spokesperson for the Ministry of Foreign Affairs and International Trade, Joel Muzuwa said in a statement:

The government of Zimbabwe would like to express its appreciation to the government of the Republic of Botswana and UNHCR for facilitating the return of the Zimbabwean nationals.

The repatriation process proceeded smoothly without any challenges, though 135 returnees had registered for voluntary repatriation, a woman who had just given birth could not receive the required medical clearance to join the group, the woman and her three children will join the groups that will be repatriated in January 2020.

Muzuva urged Zimbabweans still at Dukwi Refugee Camp to register for voluntary repatriation and return home before the 31st of December 2019.

Those who fail to register before the deadline will become illegal immigrants and will be deported to Zimbabwe under the immigration laws of the government of Botswana, Muzuva added.