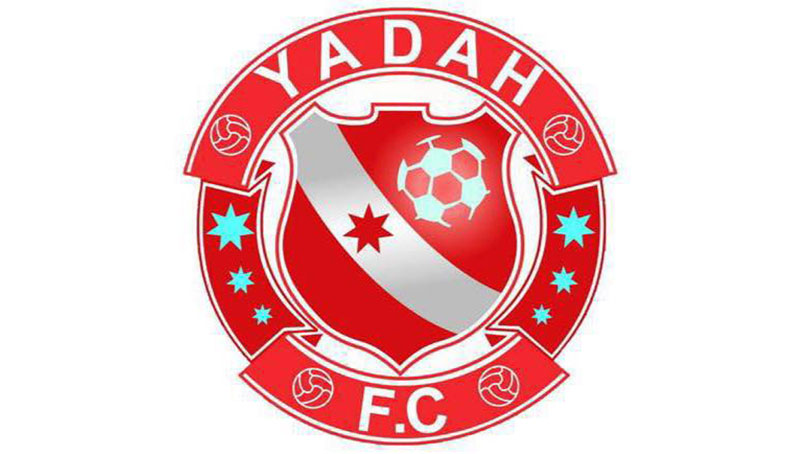 YADAH FC is set to lose one of its key players as he is set to leave the PHD Ministries club for  CAPS United Sport Brief reports.

According to a source that spoke to the publication Mavhunga signed a 2-year contract with the Harare Giants:

I can confirm that Lee signed a two year contract with Caps United.

Mavhunga a year ago was reportedly wanted by a Portuguese club a deal that never materialised.