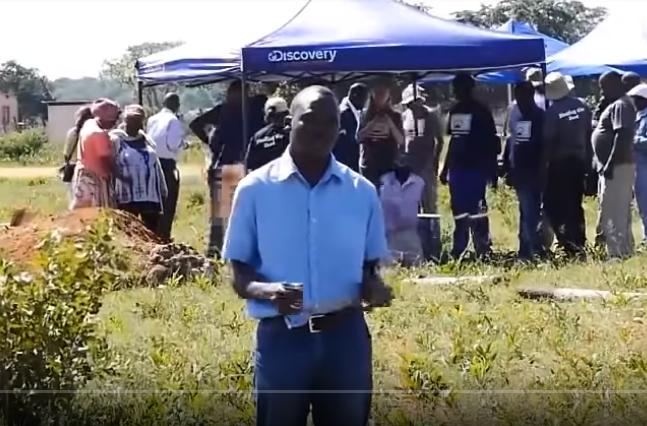 Zenzele Ndebele asked Twimbos to name their worst person of the year and the reason why they are the worst person. Here is how Twimbos responded.