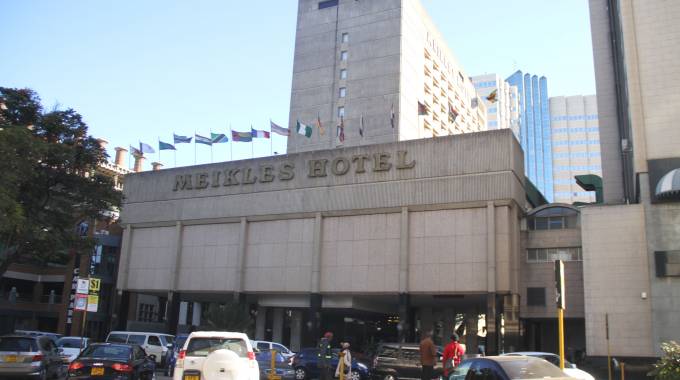 Hotels also took a knock in 2019 as occupancy levels went down due to prevailing macro-economic issues Sunday News report. This was revealed by the Hospitality Association of Zimbabwe (HAZ) president Mr Clive Chinwanda who spoke to the publication and said:

Occupancies in the current year are down compared to the previous year. This is across all major destinations. While we are still compiling national statistics, in the Harare market for example the figure is down 12 percent from the same period last year and in Victoria Falls it has been on a low as well

Zimbabwe has been in an economic turmoil since late last year with inflation surpassing the 400% mark in November 2019.