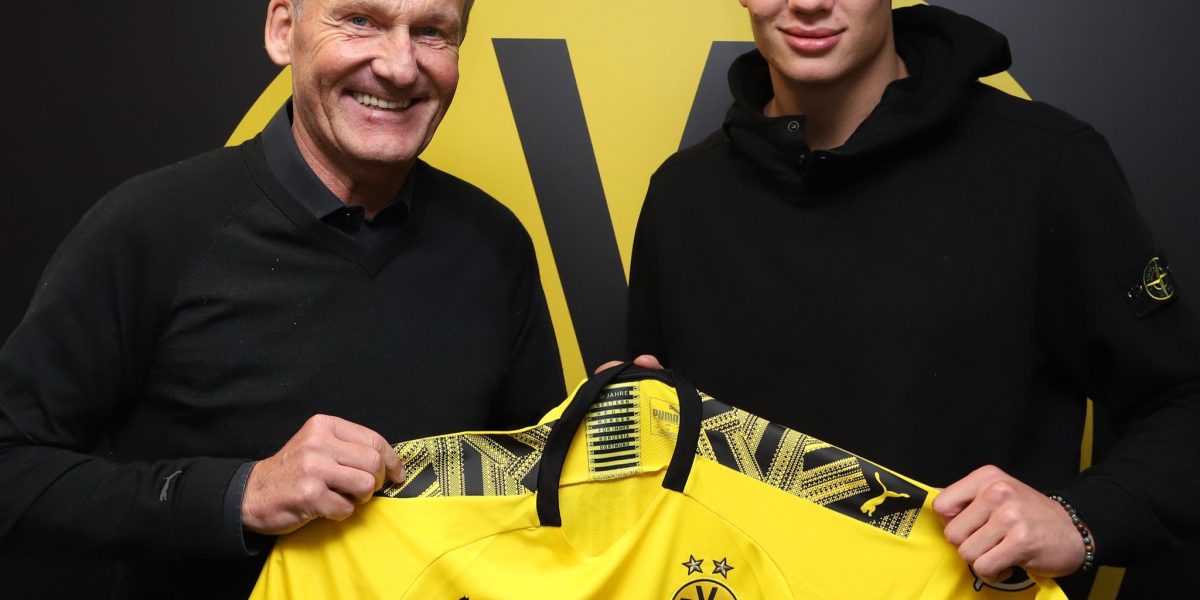 The 19-year-old has joined the German side, who are fourth in the Bundesliga, on a deal until 2024 and will join the club on January 3.

Haaland was a reported target for English and Italy giants, Manchester United and Juventus respectively.

Haaland’s transfer to German comes soon after Liverpool announced that another Salzburg striker, Takumi Minamino, will be moving to the club in January.