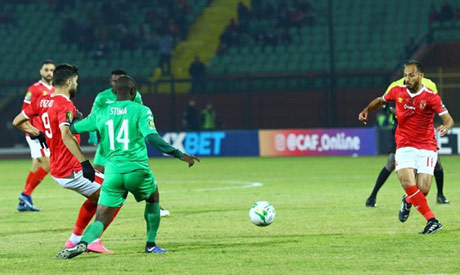 FCP was beaten 2-0 by Egyptian giants Al Ahly at the Al-Salam Stadium in Cairo on Saturday evening leaving the Zimbabweans’ hopes of progressing to the knockout phase hanging by a thread.

Al Ahly scored both goals through Walid Soliman, a header in the first half (8′) and a penalty in the second half (69′).

The defeat leaves FCP bottom of group B with no points accumulated while victory took Al Ahly’s points tally to 6 from 3 games.