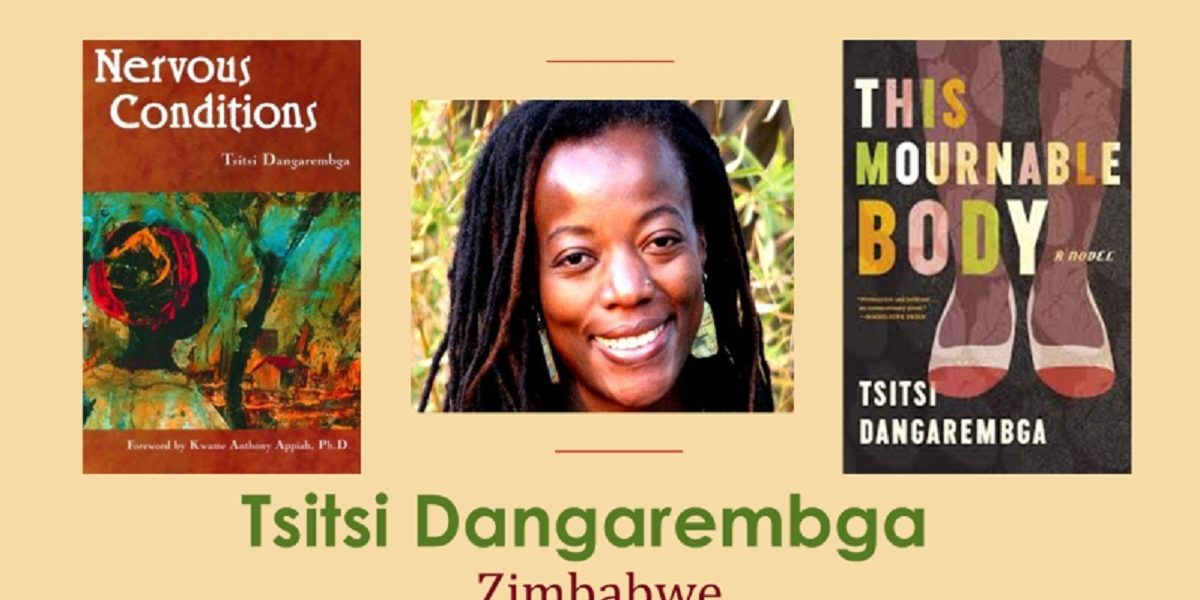 Zimbabwean award-winning and one of the most accomplished writers and film producer, Tsitsi Dangarembga has said that the ruling ZANU PF is prevailing against opponents because of their love which binds its members.

The writer of Neria, a local movie which starred the late Oliver Mtukudzi, added that, sadly, the party passionately loves evil things. She posted on Twitter and said:

Zweans (Zimbabweans), we think ZanuPf succeeds to get what it wants because of power. No. Zanu-PF succeeds because of love. There is a thing they all love passionately. That love binds them together & releases fusion power. It is an evil thing they love. That is why its fruits are so terrible.

If ZanuPf loved a good thing, we would see the fusion power of this good love produce beautiful fruits. How many of us once loved a -ve (negative) thing, making life hell? How many learnt, changed & loved a +ve (positive) thing & saw life improve? Love always bears fruit. Evil love bears evil fruit.

2 comments on ““ZANU PF Succeeds Because Of Love,” Tsitsi Dangarembga”