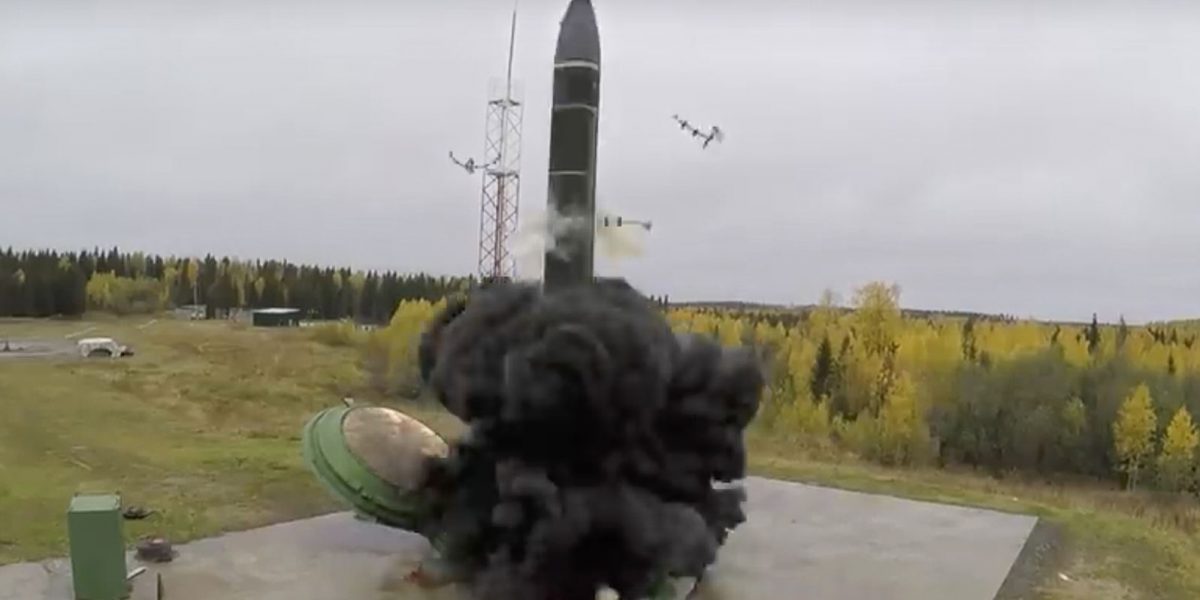 An intercontinental ballistic missile lifts off from a silo in Russia

Russia announced that its new intercontinental ballistic missile, that can fly 27 times the speed of sound, became operational on Friday.

The Avangard hypersonic weapon is Russia’s technological breakthrough comparable to the 1957 Soviet launch of the first satellite, according to the country’s President Vladimir Putin.

I congratulate you on this landmark event for the military and the entire nation.

A similar system to the Avangard hypersonic glide is being developed by China and has troubled the United States, which has pondered defence strategies.

The weapon is different from a regular missile warhead that follows a predictable path after separation as it can make sharp manoeuvres in the atmosphere en route to a target, making it much harder to intercept.