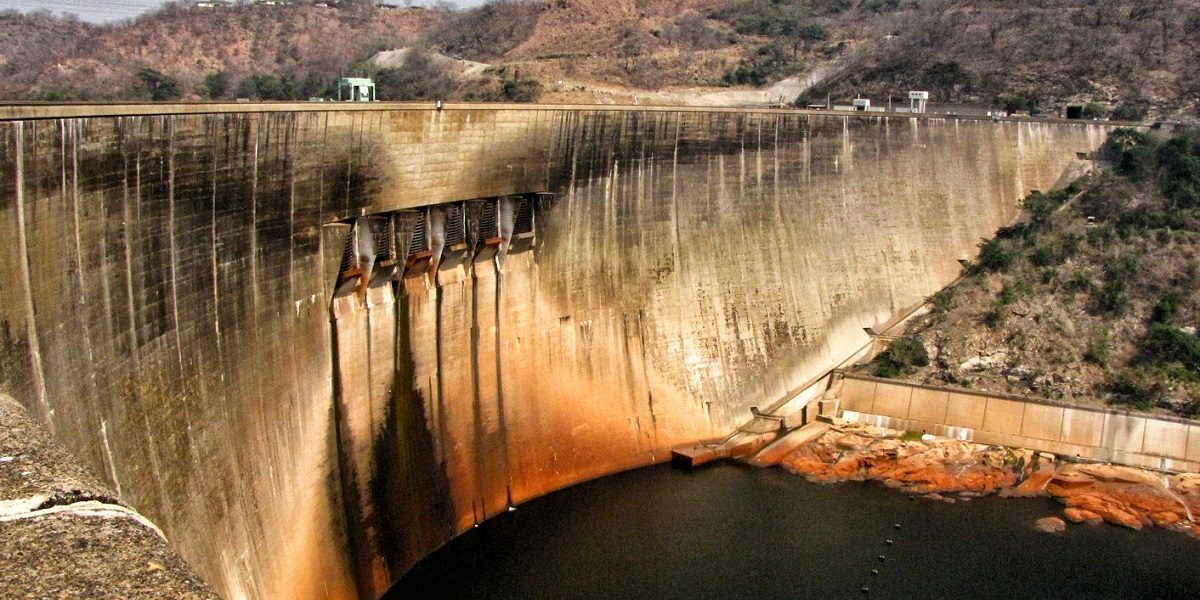 Zimbabweans face the prospect of longer power cuts following revelations by the Zambezi River Authority (ZRA), that Kariba Dam, the country’s source of hydro-power, is left with only 1,23 metres or 8,50% of water usable for power generation, a situation that may result in the closure of the power station until there are significant inflows.

In a statement on Thursday, ZRA said the water level dropped by 13 centimetres this week to 476,73 metres. The statement read in part:

The lake level continued receding, dropping by 13 cm during the week under review, before closing at 476,73 metres. Last year on the same date, the lake level was 482,59 metres.

Kariba Dam, which is one of the world’s largest reservoirs that used to provide reliable electricity to Zimbabwe and Zambia, is fed by the Zambezi River.

The Zambezi River receives only 20 per cent of its waters from Zimbabwe (Sanyati and Gwaai rivers), while 80 per cent of the water flows from Angola, DRC and Zambia, among other catchments in the north of the flood plains.

One Comment on “Lake Kariba Water Drops To Critical Level”