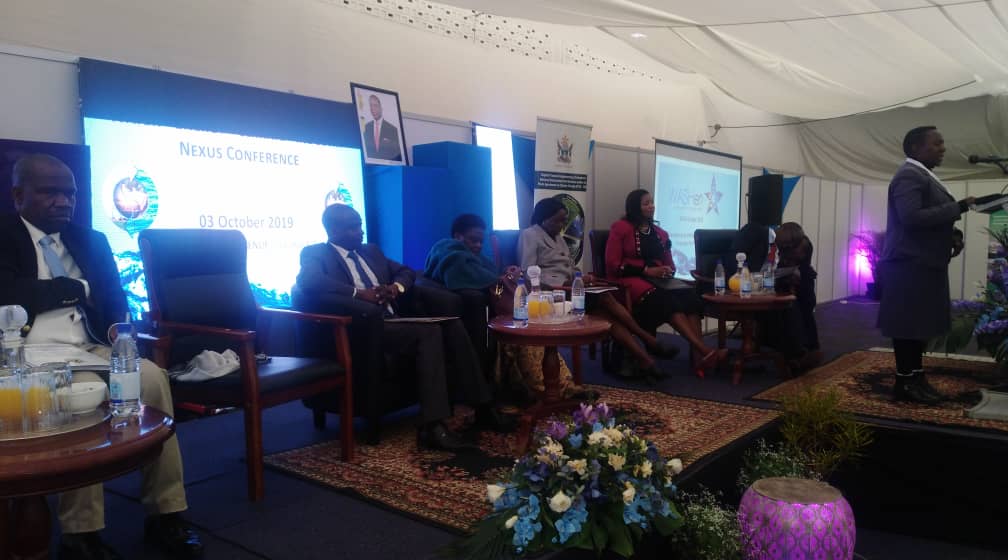 Bulawayo Provincial Affairs Minister Judith Ncube has condemned the hoarding of subsidised roller meal by some small-scale traders who then sell it at exorbitant prices on the black market.

Ncube’s remarks come as numerous reports indicate that subsidised mealie meal is being sold for between $70 and $80 on the parallel market while the gazetted price is $50. Said Ncube:

I’ve received this communication from concerned citizens who spoke about this strongly. One person called me I think just an hour ago. She raised concerns that there were some people who were now hoarding the subsidised roller meal and selling it on the black market, she was appealing to Government to take action

Greed and corruption will not take us anywhere as a people. Those involved in this should stop forthwith. They should allow other residents to benefit from the Government’s programmes. We are in a drought period. Checking on the weather conditions, we might be headed for another drought.

In November this year, Finance and Economic Development Minister, Mthuli Ncube, announced the scrapping of subsidies on mealie-meal and flour in line with his austerity measures.

However, a few days later, President Emmerson Mnangagwa reversed the move, saying he was not consulted when the decision was made.