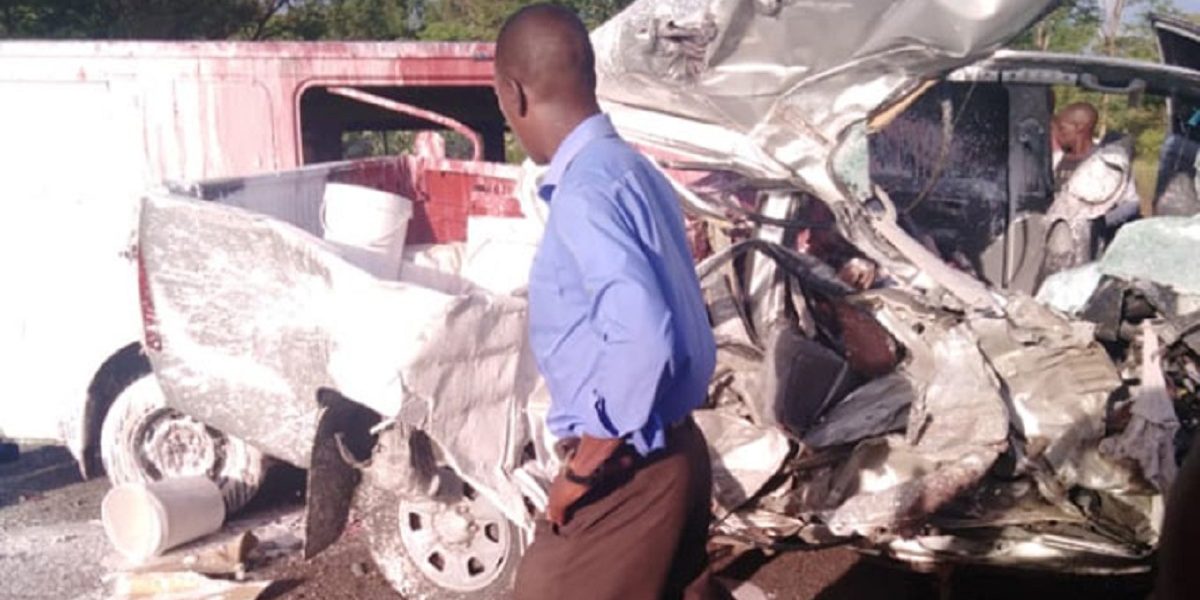 A Toyota D4D and a Delta beverages haulage truck were involved in a head-on collision at the Redcliff fly-over along the  Gweru-Kwekwe highway this morning leaving three people dead.

The Herald reports that the driver and two passengers died on the spot while one person was critically injured.

The accident was confirmed by Midlands police spokesperson, Inspector Joel Goko who was at the scene who said that the accident occurred around 8 am.

Goko said that the driver of the Toyota D4D twin cab who was driving towards Kwekwe attempted to overtake Kombi which at continuous lane resulting in the head-on with the Delta vehicle.

He added that the kombi which the Toyota driver tried to overtake was also involved in a pile-up but passengers in the kombi did not sustain serious injuries.

The seriously injured passenger who was in the Toyota was rushed to Kwekwe General Hospital. 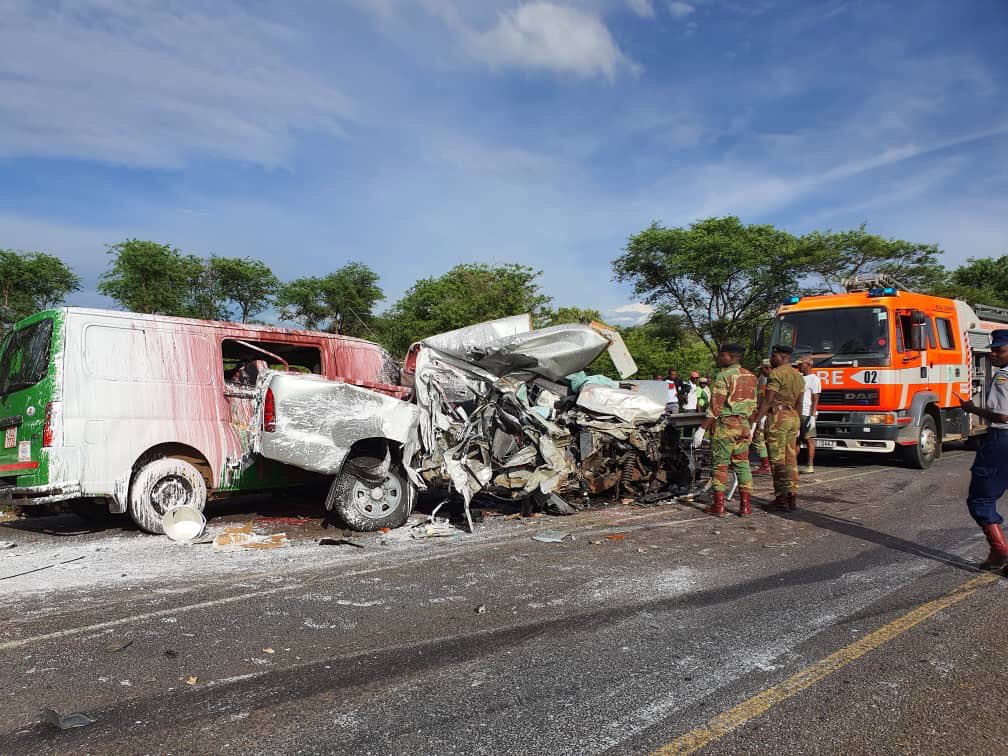 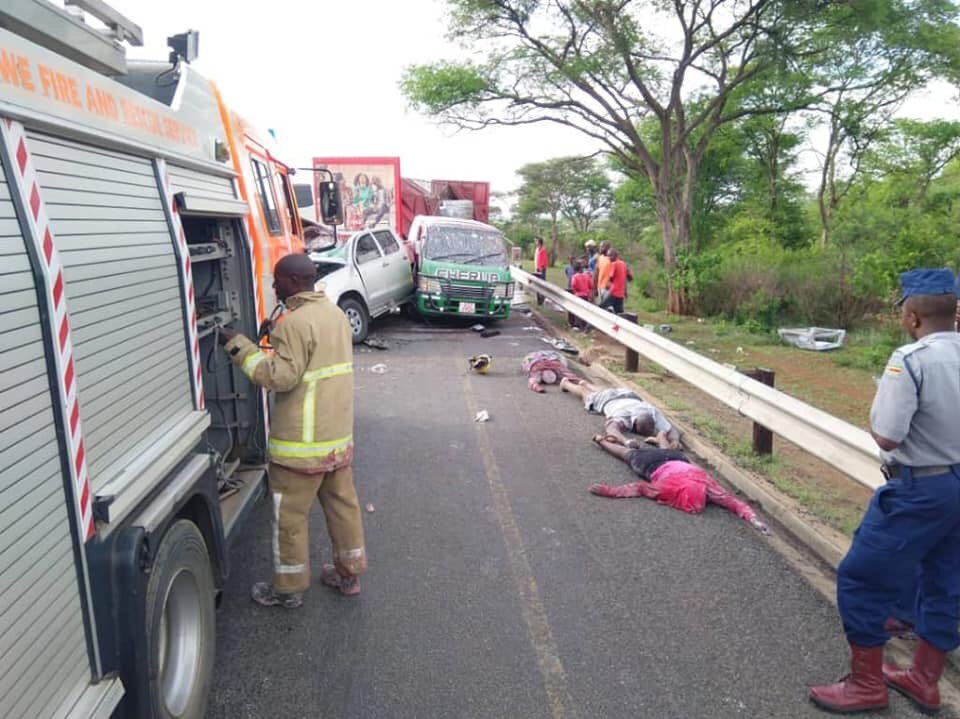 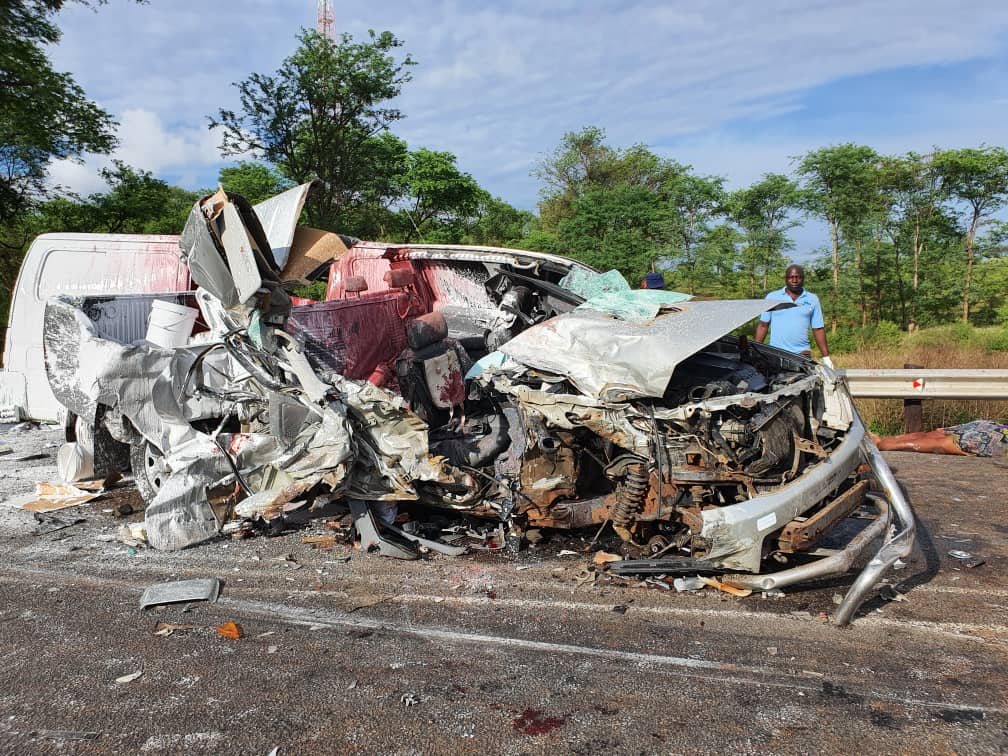