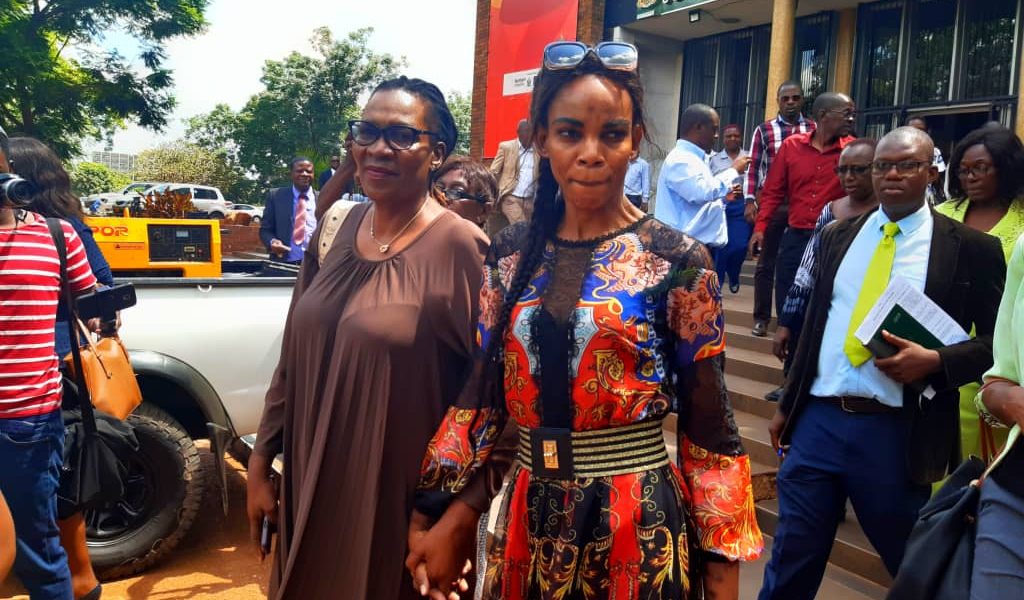 The Vice president’s wife Marry Chiwenga will be back in court today for her bail hearing on the attempted murder case The Daily News reports. Marry’s freedom bid will also be heard before the High Court on December 30 other charges.

Harare magistrate denied her bail as she was facing schedule three offences. Marry was arrested on 14 December on forgery, money laundering and externalisation charges and was further charged with attempted murder and is being investigated for the way she handled the Musha Mukadzi Armed Defence Forces Foundation and taking her aides’ money whenever they went on a foreign trip.