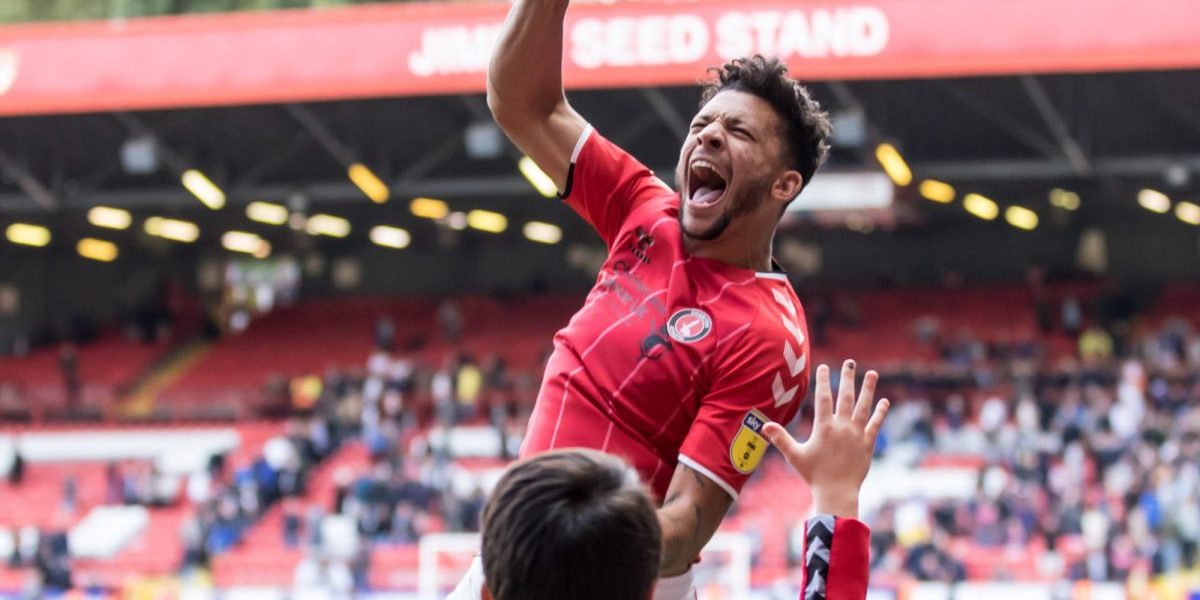 Bonne’s side won the match 3-2 bringing the total number of Charlton’s wins for this season to seven.

The 24-year-old Bonne who has been impressive since moving to Charlton opened the scoring for Charlton in the 40th but Bristol then equalised in the 46th minute.

Bristol scored a second goal through Niclas Eliasson in the 60th minute and led until the 77th minute when Bonne scored his second in the 77th minute after shrugging off his marker inside the box before firing home with his left foot.