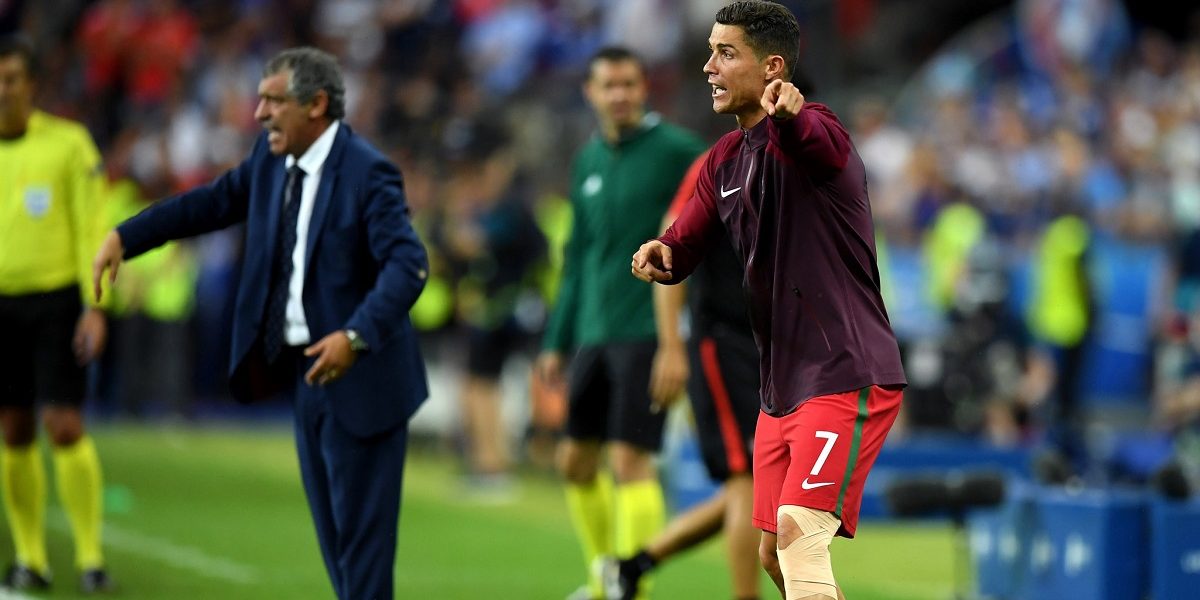 Juventus star Cristiano Ronaldo on the Boxing Day discussed his career with the Bianconeri, his present and future goals and some personal thoughts in an interview with Italian broadcaster DAZN via Calciomercato.com.

The former Real Madrid forward refused to pick out one favourite coach from all the managers he has had in his career saying that “It wouldn’t be fair if I mentioned just one, they’ve all been special and taught me something.” Speaking on prospects of him becoming a coach one day, he said:

I don’t think so, right now I’ll say no, I don’t see myself as coach. But never say never.

He also revealed on some special moments in his life including the Euro 2016 which he won with Portugal. He described it as “the most important trophy of my career.”

The Portugal captain said that he regards his famous overhead kick against Juventus with Real Madrid at the Allianz Stadium as the “best goal I ever scored.” adding that the standing ovation in the stadium, the stage of the competition and the keeper, Buffon made everything become special.