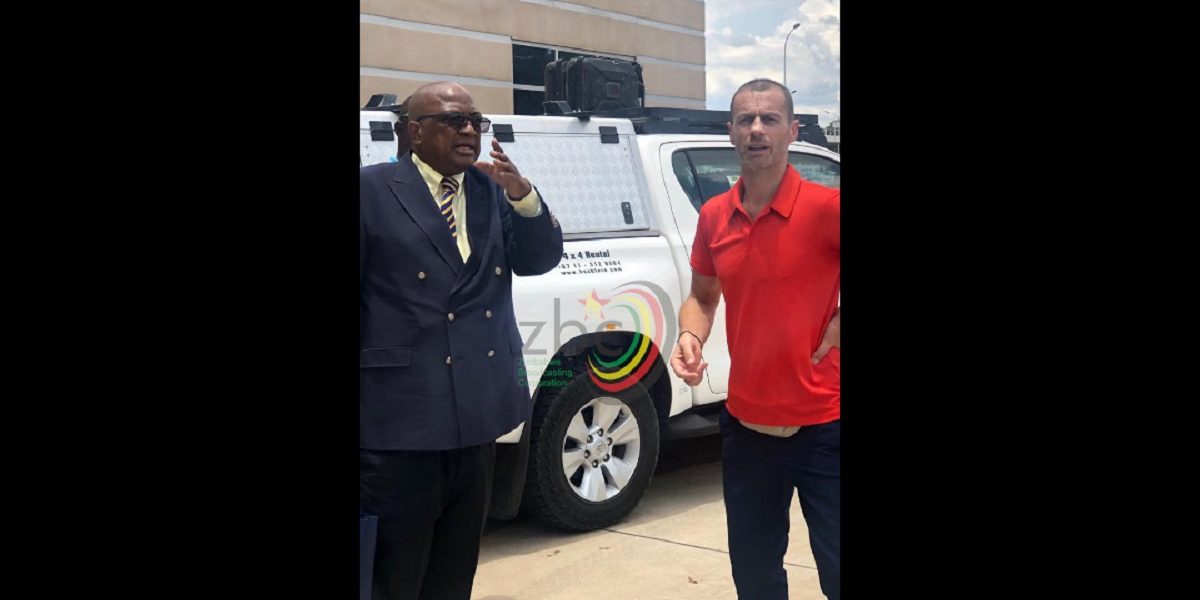 Former ZANU PF politburo member, Temba Mliswa who is the current legislator for Norton (independent) has said that ZIFA president and his deputy will not overcome Philip Chiyangwa.

Mliswa speaks when the current ZIFA management led by Felton Kamambo and Phillip Machana has several pending cases in which they accuse Chiyangwa who is the former ZIFA president and current COSAFA president, of abusing his office during his tenure.

He also speaks when Chiyangwa is reportedly hosting the UEFA president, Aleksander Ceferin who has arrived in the country for a ten-day private visit. Mliswa posted on Twitter saying:

Phillip Chiyangwa hosting UEFA boss Ceferin is indeed a great occurrence and shows how Fidza is well connected. Kamambo and Machana are indeed small boys who can’t do him anything. Well done Fidza for promoting tourism through football.

Kamambo and his pals should read the writing on the wall, Fidza is connected and dethroning him is a waste. He should now help us remove these guys. He has been given this task together with the SRC i don’t know why he has not started, investigations on them should start