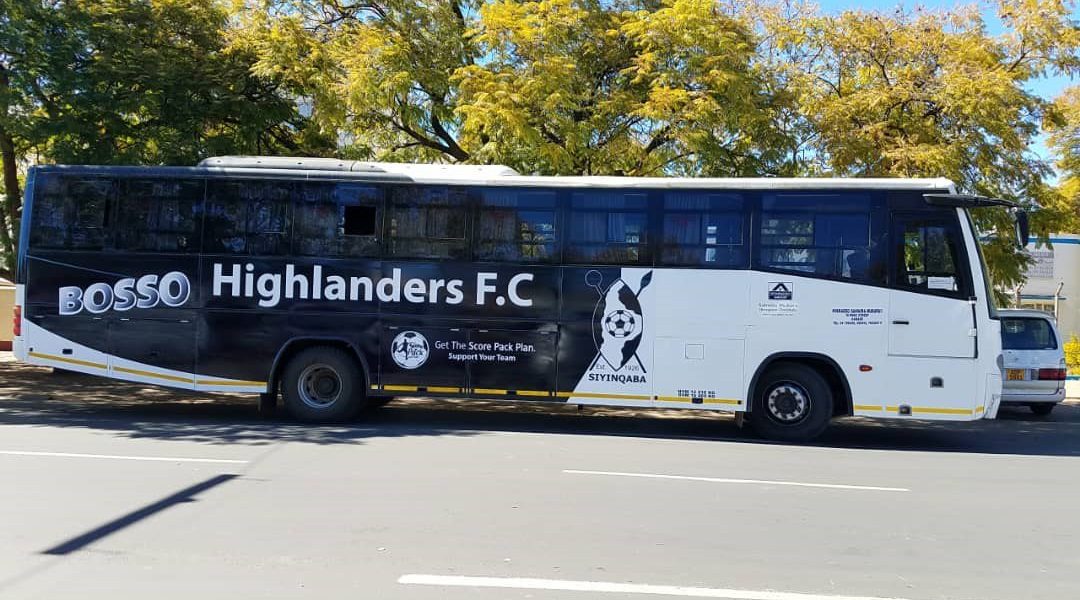 Bulawayo football giants iBosso are negotiating with a foreign coach to come and fill the gap left by FC Platinum bound de Jongh The Chronicle reports.

Talks with a foreign coach are in progress and look promising. The announcement of the coach is likely to be made just after New Year in time for a pre-season training camp. The reason the club has decided to bring in a foreign coach is because it wants someone that will not be sucked into the club’s politics

Boss is also planning to rope in Bulawayo Chief‘s Thulani Sibanda into its technical team.