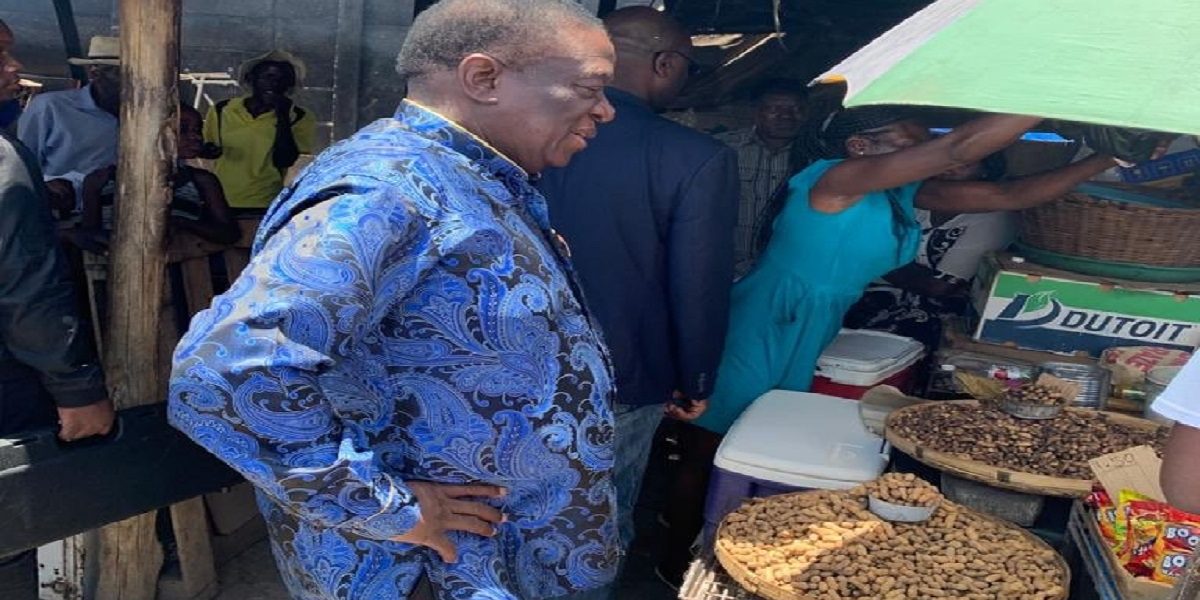 President Emmerson Mnangagwa has said that the government will continue to support local farmers and small business enterprises.

He posted on Twitter after he had stopped to buy farm produce from vendors in Kwekwe on Tuesday. He said:

Yesterday (Tuesday), I made an impromptu stop in Kwekwe market to buy fresh, Zimbabwean produce and to talk with vendors and hear the challenges they are facing. We will continue to work around the clock to help our farmers and small businesses. Merry Christmas!

His remarks come when farmers have indicated that there is less support from the government, a scenario that has seen them producing enough to sustain the local industry let alone export.

Meanwhile, the government this year announced that it was converting commercial farmers’ five-year leases to 99-year leases.

Farmers have always asked for the 99-year leases which they said would assist them in securing lines of credit from banks who were rejecting the 5-year leases.

The government has also been assisting farmers through the Presidential Inputs Scheme and the Command Agriculture but the initiatives’ combined contribution has not been sufficient for farmers.