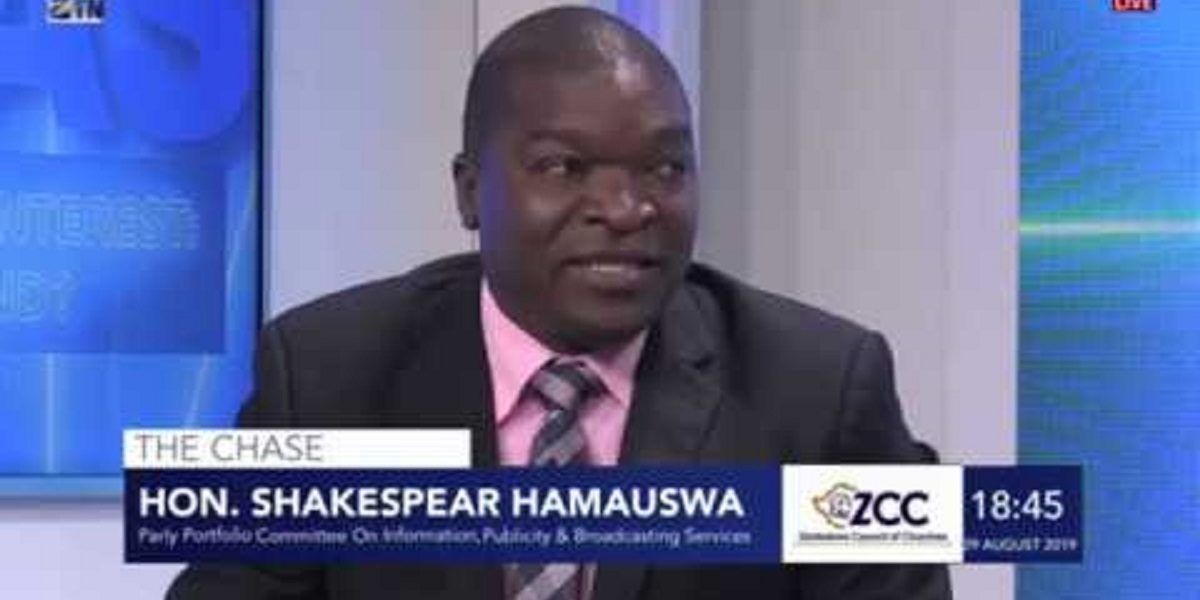 Former Political Science lecturer at the University of Zimbabwe, Shakespeare Hamauswa who is also opposition MDC legislator for Warren Park constituency has said that the government’s Transitional Stabilization Programme (TSP) is doomed to fail.

The TSP is being implemented by the government in conjunction with the International Monetary Fund (IMF). Hamauswa posted on Twitter saying:

Transitional Stabilization Programme will not bring desired economic outcomes unless backed by a Political Transitional Authority. Cure the politics and economic stability and growth will be a bonus.

The government says that the TSP which runs from October 2018 to December 2020, was initiated in a bid to set the economy on a recovery path after years of stagnation.

Authorities observe that among other things, the TSP acknowledges policy reform initiatives of “the new dispensation to stimulate domestic production, exports, rebuilding and transforming the economy to an upper middle-income status by 2030.”