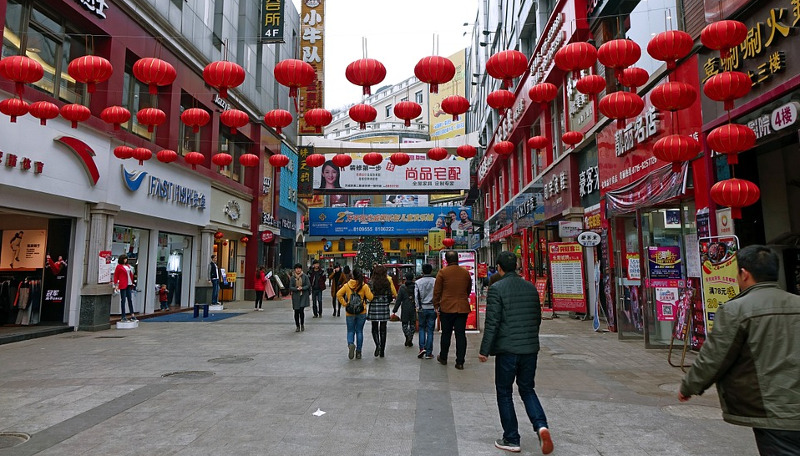 Tanzania’s Dr John Magufuli is set to renegotiate a deal his country made with a Chinese Company to build a port in one of his many seashores as he said the deal settled for in 2013 is equivalent to selling their country to China.

According to Hit In Juba, the Tanzanian govt had signed a deal with China Merchants Holdings International, which meant the Chinese would build a port in Bagamoyo and a special economic zone to transform the country into a regional trade and transport hub.

Tanzanian Parliament in May 2019 was now questioning Magufuli’s stance on the project as the groundbreaking that was supposed to happen 4 years ago is yet to take place.

Magufuli explained his decision to halt the project temporarily by saying:

Those investors are coming with tough conditions that can only be accepted by mad people. The investor told us once they build the port, there should be no any other port to be constructed all the way from Tanga to Mtwara south.

On another note, China is one of Zimbabwe’s biggest benefactors.