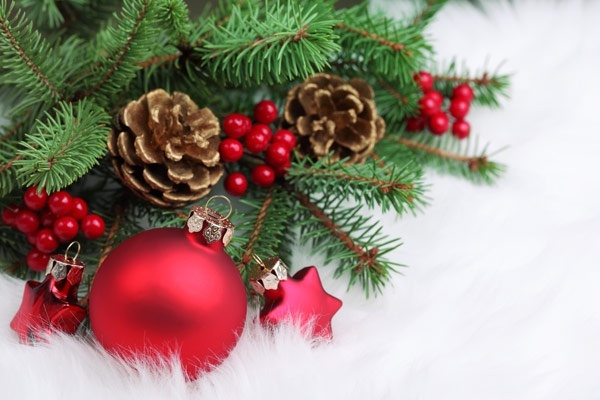 An optimist writing for Newsday said Mthuli Ncube has delivered an empty Christmas Box since his promises were nowhere near being fulfilled.

We are doing everything we can to make sure that there is more fuel. You know we import the product so we will be allocating as much foreign currency as we can through the lines of credit.

Of course, the queues are long, but you know what is happening with the queues as well. Everyone gets afraid and then they queue even if they don’t have to, to make sure that their three or two cars have fuel so there is a sharp increase in demand for fuel

And yesterday, as the sun set thousands of citizens left banking halls empty handed and headed back home for a gloomy Christmas after failing to access just $100 of the resuscitated Zimbabwe dollar in a cruel repeat of the 2008 ordeal. Also queuing elsewhere were other citizens waiting for fuel supplies at service stations that have been perpetually dry for months. This was despite Finance Minister Mthuli Ncube having promised the nation a Christmas box full of enough fuel and food.

..today, many will be celebrating Christmas on empty tanks and stomachs simply because Ncube delivered an empty Christmas box to the nation. There was no fuel in the box, serve at some isolated service stations. Neither was there the promised food, in whatever form he had envisaged to deliver it to more than seven million people staring hunger in the face.

…The same applies to his principal, President Emmerson Mnangagwa who keeps rambling on about the good times ahead despite evidence to the contrary.