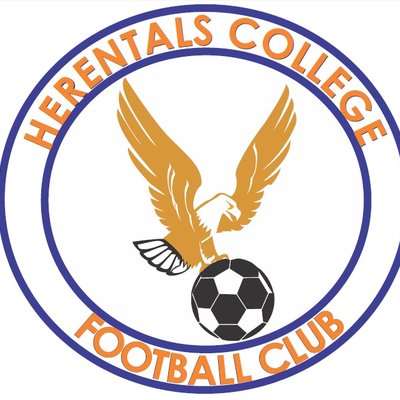 A few more details have emerged on the Herentals FC Match Fixing allegations levelled against them by Bulawayo Chiefs. The Chronicle reports that an official from Herentials reportedly first approached The Twitter Kings’ coach and when they were unsuccessful they then approached players.

Chiefs reportedly notified the PSL about Herentals’ alleged underhand dealings, claiming that an official from the Students (name withheld) and another from a Bulawayo-based club (name withheld) first made overtures to “bribe” coach Thulani Sibanda before turning to the players after the Chiefs gaffer dismissed their approaches.

Herentals on the last matchday came 1 hour late to their last match of 2019 despite the PSL directive that all games were to kick off at the same time to reduce match-fixing dealings. Herentals is also in another match-fixing storm after Black Rhinos reported them to PSL.