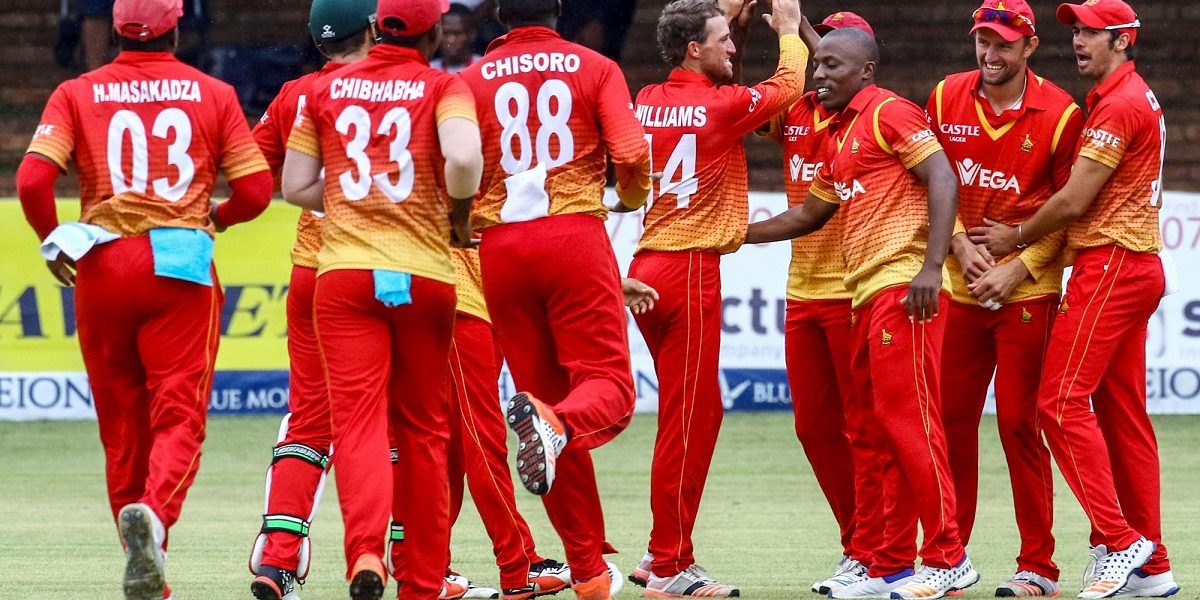 Britain’s Derbyshire County Cricket Club is set to visit Bulawayo for a 3-week tour after accepting an invitation from Zimbabwe Cricket The Chronicle reports.

The club will play all three formats of the game, two 50-over and two T20 matches against select opponents during the three-week tour which will happen between  8 and 29 March 2020.

Former Zimbabwe captain Dave Houghton who is now the Derbyshire head coach spoke about the upcoming tour and said:

We will be facing some strong opposition during the tour, which will provide ideal preparations for the 2020 season. Hopefully, this tour will open the door for further English County tours in future which may help Zimbabwe Cricket get back on its feet.