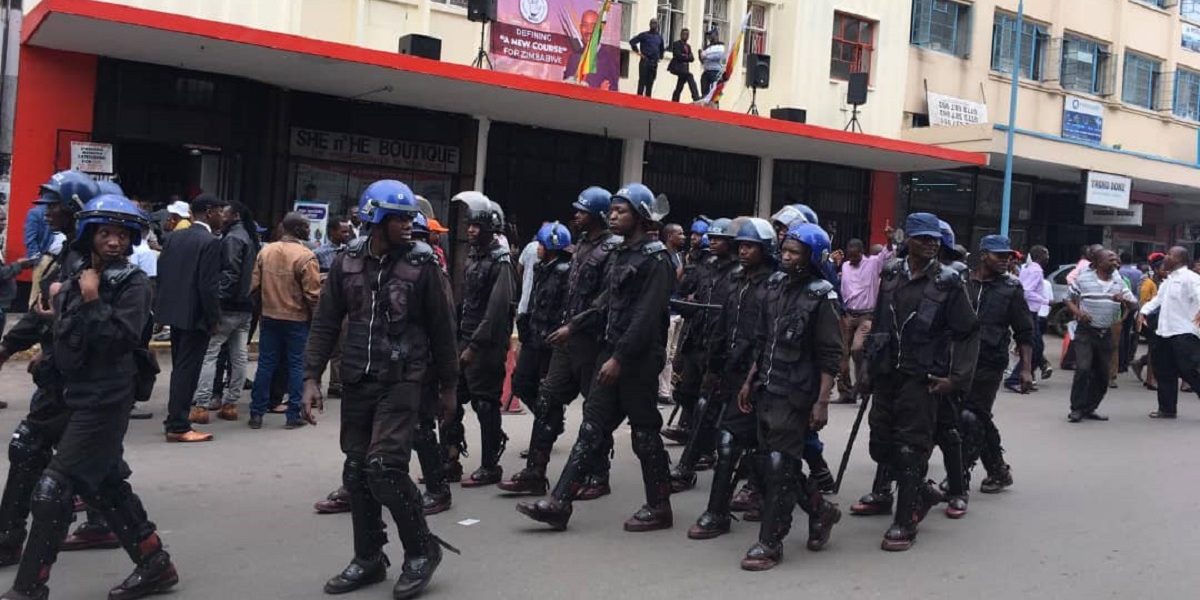 Zimbabwe Republic Police have said that more police officers have been deployed for the Christmas holiday.

The development was confirmed to the Southern Eye on Sunday by Bulawayo Police Spokesperson Chief Inspector, Precious Simango who also said that that parents and guardians have to keep an eye on their children to minimise immorality. Simango said:

We have enhanced deployments of more police officers in the CBD as well as in all suburbs around Bulawayo province. We are also advising parents to monitor their children since some of them may end up engaging in risky sexual behaviour due to influence from friends, wrong associations and peer pressure which will ultimately destroy their future prematurely.

She is speaking when Vuzu parties at which teenagers engaged in all sorts of immoral activities were reported to have increased in Bulawayo this with expectations high that they will further increase during holidays.

She also advised members of the public not to keep huge sums of cash at home at the same time advising businesses to stick to the stipulated trading times and in the case of those dealing with liquor, not to sell alcohol to under-age persons.